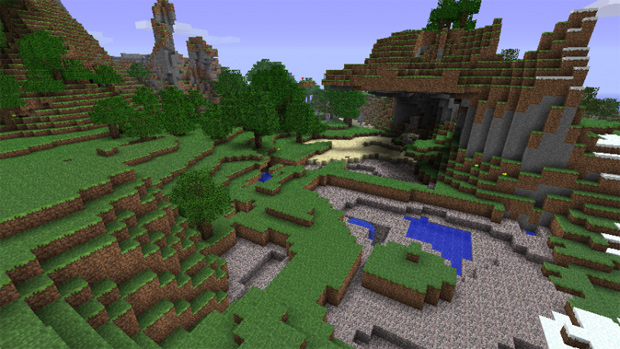 Minecraft will leave beta on November 11 of this year. That is to say it will be released on 11/11/11. Look at all those ones.

Of course, given the nature of the game its creator says people shouldn’t expect a big release as such. It’s not as if they’re flipping a switch and all of a sudden it will be different.

Incidentally, expect all sorts of nonsense that day (#111111 on Twitter, anyone?), November 11, because, you know, seeing a bunch of ones in a commercial or on a posters is totally radical.