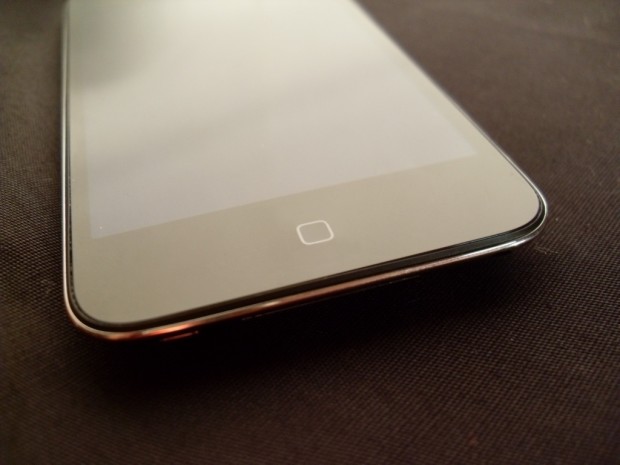 Our anonymous tipster who sent that buttonless iPod touch the other day, or at least someone claiming to be him, sent this new, clear pic over. Now, we don’t just publish things like this willy-nilly. Our highly-paid team of trained image experts has to vet them first. In this case, there were a couple red flags. See if you can spot them before scrolling down.

First, you’ve got GIMP in the file origin (not to mention the picture is from the future). Sure, maybe Mr. Tipster just wanted to crop it a bit or remove some identifying details from the background.

But after playing with the levels a bit, I noticed a little bit of a “divot” around the square. 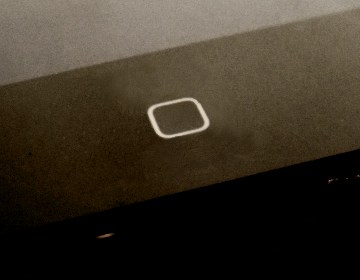 Push the contrast and color a bit further, and: 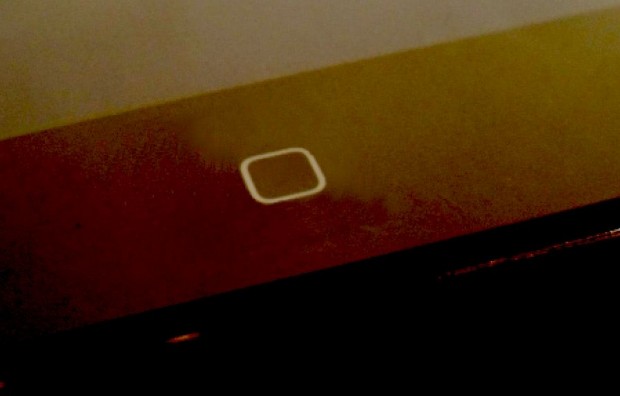 Yes, those little smears and repeated patterns are evidence of our friend the clone stamp in action.

Conclusion: either our tipster is a new guy trying to take us for a ride (nice try), or it’s the same guy and the earlier shots are ‘shopped, too. It’s hard to say with those because they’re lower resolution and the device is greasy as hell.

I have to say, though, if you look past the fact that it’s fake, that slabby frontage is quite pretty. Not practical, but pretty.