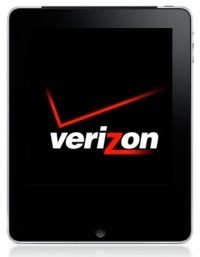 Apple has responded to an issue involving a small number of iPad 2 owners who have been unable to connect to Verizon 3G. Apple says they are aware of the issue and are investigating it. Also, it’s said that Apple is working on getting an iOS update out in the next few days, which should fix the issue.