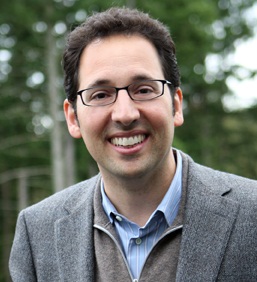 The Consumer Channels unit is new and unifies the software giant’s Retail, Mobile Operator and Distribution teams into one organization.

Capossela has been with Microsoft for 20 years. Previously, he served as SVP in the Office division, where he was responsible for marketing the company’s Office, Office 365, SharePoint, Exchange, Lync, Project and Visio products.

In this role, he oversaw the launch of Office 2007 and 2010, and its associated server products. He left the position last month.

In his new role, Capossela will report to Microsoft COO Kevin Turner and work closely with Microsoft’s vast number of OEM, retail, mobile operator and distribution partners for Windows, Windows Phone, Xbox and Office. He will also assume responsibility for Microsoft’s marketing, advertising and corporate communications.

A Seattle resident, Capossela at one point in his career served as Bill Gates’ speech assistant.

Capossela will work with Mathews as he transitions to his new role as chief marketing officer.

Update – as a commenter points out, you might know Capossela from: