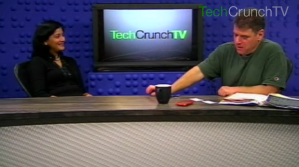 IBM’s Watson, a computer skilled in natural language exchange, appeared on Jeopardy in January. But who is behind Watson? Who is his boss?

Anjul Bhambhri is the VP of Big Data Products at IBM. And Watson, of course, is IBM’s biggest data product, both in the ambition and scope of the project. So if Watson does indeed have a boss, it is Bhambhri, one of the most powerful and successful female executives inside IBM.

So how human can Watson become, I asked Bhambri. And might our roles, one day, be reversed? Could Watson, I queried IBM’s VP of Big Data, eventually become our boss?

How human can Watson become?

Why IBM invested in Watson

Why should we care about IBM?