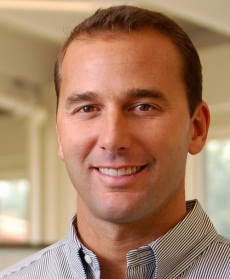 Eyal Magen, founder of social sharing software maker Gigya, a couple of weeks ago announced that Dave Yovanno, who joined the company as chief executive officer in October 2008 after serving as COO of ValueClick for almost a decade, was stepping down.

Turns out Yovanno will be returning to ValueClick as the new general manager of Mediaplex, the company’s technology division.

Yovanno will report to ValueClick CEO Jim Zarley and will assist with the company’s corporate development program in addition to running Mediaplex.

Before joining Gigya as CEO, Yovanno was a key member of the ValueClick management team from 2000 to 2008, serving as chief operating officer of U.S. media and the general manager of ValueClick Media.

He has also served on the board of directors of the Interactive Advertising Bureau and holds both bachelors and masters degrees from The George Washington University, Washington, DC.