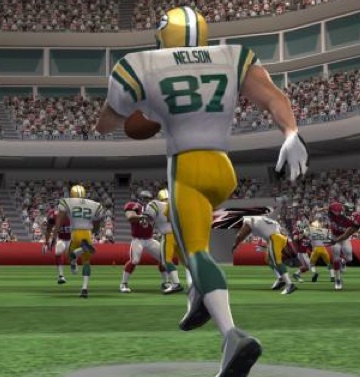 Ever since AOL bought the Huffington Post, one group of high-profile bloggers at our sister site Engadget (AOL also owns TechCrunch) decided they did not like the direction the company was going and left quite vocally. It seemed that every week one of them quit in a huff.

Now we know where they went. Eight of those bloggers, led by former editor in chief Joshua Topolsky, are preparing to launch a competing tech blog at SB Nation, which is currently a sports blog network whose CEO, Jim Bankoff, is a former AOL executive. As David Carr at the New York Times writes:

At first blush, SB Nation would seem to be an odd home for a gadget blog — the Venn diagram intersection between geeks and jocks usually is defined by the Madden NFL games.

The new site doesn’t have a name yet—call it Tech Gadget Nation for now—and won’t launch until the fall. Besides Topolsky, the other bloggers Bankoff poached from AOL are Nilay Patel, Paul Miller, Joanna Stern, Ross Miller, Chris Ziegler, Justin Glow and Dan Chilton. Bankoff picked them off one by one as they departed, he says.

Where does that leave AOL and Engadget? It survived the departure of its first two rockstar editors, Peter Rojas and Ryan Block, who went on to start GDGT, and it will survive this talent turnover as well. In fact, editorial director Joshua Fruhlinger, who has been at Engadget since 2004 and was Topolsky’s boss, tells me that he’s hired seven new editorial staffers in the past month alone (Richard Lai, Myriam Joire, Christopher Trout, Dana Wollman, Brian Heater, Brett Terpstra, and Paul Heuts), and is about to announce two more additions, including new editor in chief Tim Stevens (formerly the automotive editor). “Engadget is nonstop,” he says. More than 20 people are currently writing and editing the gadget site full time, and they are not taking a break until next fall.