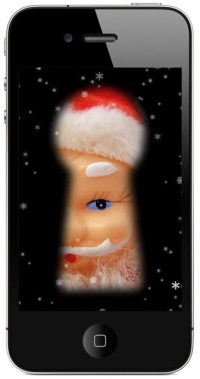 When Pandora was filing its IPO papers, it noted that it had been subpoenaed by a federal grand jury for documentation of its information sharing practices. The purpose of the grand jury wasn’t officially stated, but Pandora (who knows what type information was requested) suspects it to be related to “sharing processes of certain popular applications that run on the Apple and Android mobile platforms.” This is actually quite reassuring.

Considering how out of touch legislation generally is with the fast-moving tech world, it’s nice to know that a new, popular, and representative company like Pandora is being tapped for this kind of information. It is, after all, a very complicated and relevant issue, and people like the judge on the Sony-Geohot case shouldn’t be allowed within spitting distance of such questions. That Pandora is being queried suggests at least some level of competence.

Beyond the fact that there is such a grand jury (presumably looking into whether a crime has been committed) and evidence is being procured (Pandora speculates they are far from the only ones), there isn’t much to say. We’ll follow up when more is known.