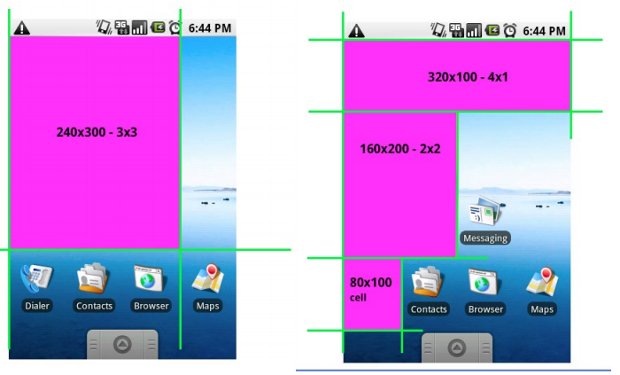 There’s no denying that iOS apps are, on the whole, polished. This is due in large part to Apple’s Human Interface Guidelines, a document that “describes the guidelines and principles that help you design a superlative user interface and user experience for your iOS app.” There’s no ambiguity about what’s a good idea and what’s not: Apple tells you straight up what’s a good idea. The polish and sophistication of iOS apps is a benefit of the control that Apple wields, as the single purveyor, over iOS. Android apps, by comparison, often suffer from a lack of polish and sophistication in large part because there’s no single authority saying “here’s how you do it.” Add in the variety of hardware platforms running Android, and Android’s programmer-centric development mentality, and it’s little wonder that the state of Android today is often compared to the state of Linux from ten years ago: by geeks for geeks.

The folks at Mutual Mobile have made a terrific effort to help bring parity to Android apps with the release of their Android Design Guidelines.

Android is crushingly programmer heavy. In my opinion, they have not given enough consideration to asset creation or creative direction. With apple, the moment you start designing an app, you know how they want you to build it. Their design plans are so complete that you can immediately access it. I often dream that my house is an iPhone app; it has become comfortable. With Android, there is a false sense of freedom to do whatever you want. Unfortunately, when you start taking all the various screen sizes and resolutions into account, it doesn’t realistically pan out that way.
…
As a disclaimer, I am a designer, and while my knowledge of programming has increased a fraction while creating a document, it should be known that Android makes it difficult for anyone who is not a programming to decipher their rules. So with that in mind, understand that while my research has been abundant, this document should be considered a designer’s translation of Android and therefore subject to error.

While it certainly is not my place to set a standard for Google, in this document I intend to at least create a guideline for us to follow.

This looks like good stuff. If you’ve got suggestions, send ’em to Mutual Mobile, and maybe a grassroots design standard can really take off, helping the Android developers and users all over the world.