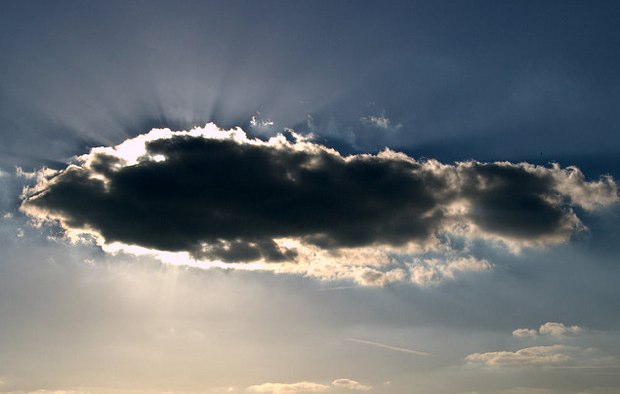 Last week, Amazon launched its Cloud Drive, with an emphasis on music storage.  While there have been a number of “jukebox” services these last 10 years (Napster 2.0, MusicNow, Virgin Digital, Yahoo Music Unlimited, MTV Urge, MOG, Spotify, Thumbplay, Rdio), relatively few “locker” offerings have emerged—although rumors of new locker services from Apple and Google sound promising.  Last week, Amazon leapt ahead of both rivals in launching Cloud Drive, a service that allows you to stream, for free, any songs purchased from Amazon.

It also allows you to upload up to 5GB from your existing music collection for free storage and streaming; if you pay an additional $1 (or more) per year, you get an incremental 1GB (or more) of storage.  Amazon has not (yet, at least) negotiated direct licenses with content owners for Cloud Drive.

While it is creating quite a stir, remember that music in the cloud isn’t new.  Jim Griffin envisioned the “heavenly” jukebox more than a decade ago, and Listen.com executed a subscription-based version of the concept in the form of Rhapsody in 2001. During the same period, myplay and My.MP3.com introduced the music locker, another vision for music in the cloud but populated with a user’s existing music collection, without the subscription fee. Offering cloud-based access to your music collection obviously extends its value, making it available from another computer or a mobile device, and ensuring you don’t lose it if your hard drive crashes.

For Amazon, it makes sense to pursue a locker service: they’ve perfected cloud-based content storage and delivery for thousands of web-based startups with Amazon Web Services (AWS). Amazon Web Services (AWS) already provides hosting and data transfer.  What’s interesting, however, is that the consumer-facing Cloud Drive is actually cheaper than its existing business-facing offering.  While Cloud Drive charges only $1 per GB per year (beyond the free allotment), AWS charges $1.08 per GB per year for storage alone.  If each song in a person’s uploaded collection were streamed once per month, on average, AWS would require an additional $1.20 per GB per year for data transfer (or roughly $2.28 per GB in total).

Since Cloud Drive could well generate less than half the revenues as AWS for the same offering, it seems Amazon is offering the storage as a loss leader to gain digital music market share. Amazon undoubtedly hopes to wrestle away some market share from Apple’s iTunes, particularly in view of the growing base of Android users not yet served by a Google download store.  Its bold “first move” without licensing deals from the music labels could complicate and delay negotiations at Apple and Google.  Early adopters of Cloud Drive—especially Android users—might then consider the switching costs and choose to stick around even once Google and Apple launch their own competing services.

In addition, while I’m personally bearish on the mainstream prospects for the subscription-based, on-demand model, it’s also worth noting that a music locker may provide a more logical transition from the a la carte world of ripped CDs, iTunes, and Amazon’s MP3 store to the celestial jukebox of Rhapsody and Spotify.  At some point, it will make more sense for hardcore locker user to switch to unlimited music subscription services. For instance, a Rdio subscription costs $60 a year, which is the same as keeping 65 GB of music on Cloud Drive (5GB for free + 60GB at $1 per GB per year).

But will Amazon get away with offering Cloud Drive without a license?  I think there’s a good chance it will.  While there’s no doubt some grey areas are not yet adjudicated, it appears the labels can live with (i.e. won’t sue) a service that allows people to upload music from their own collections, provided there’s a unique copy of each track stored and no related features that make it easy to infringe.  My.MP3.com was sued and lost because it allowed users to “beam” CDs in their computer hard drive, providing access to the “bits” ripped from CDs purchased by MP3.com (rather than the user’s CDs).  This feature also made it easy to replicate a friend’s CD collection in the cloud.  In contrast, the plain-vanilla locker service of myplay was never sued.

Likewise, the current suit against MP3tunes, another music locker service founded by Michael Robertson, focuses on a user’s ability to “sideload” music they don’t own from around the web, plus the use of a single copy for each track streamed. However, so far, mspot and Amazon—not to mention myriad other services like Google and Dropbox that have broader storage purposes but are often used for hosting music—haven’t been sued.

Although, the industry has been experimenting with different models for online music services for a decade, I am hopeful that the entry of Amazon, and soon Apple and Google, will finally bring music to the cloud in a meaningful way.