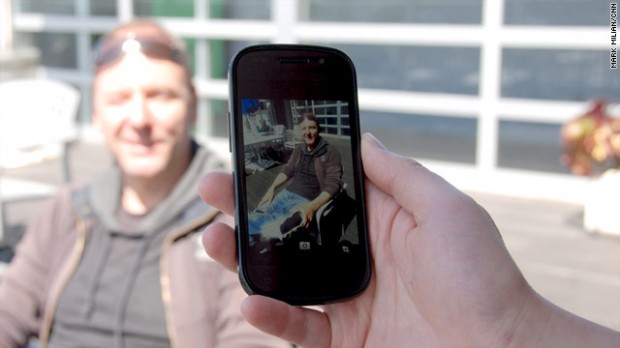 Google is planning to introduce a smartphone app that can identify faces. If you capture someone’s head shot on your smartphone, Google will search their database of photos to try name them. We were pretty excited when Google Goggles came out. But this is a bit excessive.

Google, not wanting this news to contribute to their already-precarious reputation regarding privacy, set some requirements to become searchable. People have to first agree to be identifiable by the app; by doing so, they agree to give Google permission to access their pictures or profile information.

This strikes me as bit strange. After all, if you are close enough to someone to obtain a clear headshot — on your smartphone — isn’t it likely you already know them, and therefore don’t need to search for them? A simple introduction is all that’s required, if you don’t already know the person. I guess it could help you remember who the people are in group photos.

Way to be creepy, Google!

Update: It turns out CNN was running with a pretty thin story. Google says they won’t release a mobile app with these capabilities unless a good privacy model is in place. “As we’ve said for more than a year, we will not add facial recognition to Goggles unless we have strong privacy protections in place. We’re still working on them. We have nothing to announce at this time,” said a Google spokesperson.

If they don’t end up releasing it, we may know someone else who’s interested.