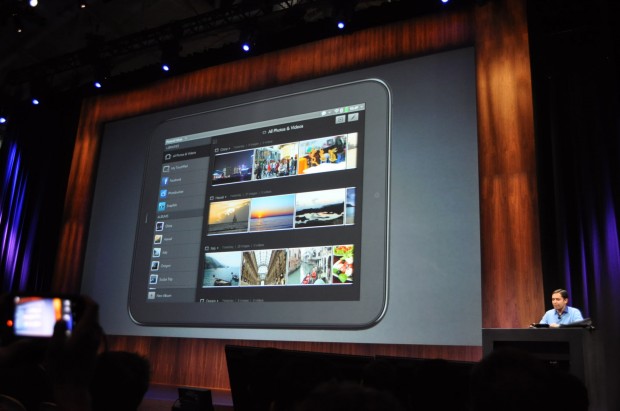 Palm’s HP’s shiny new tablet, the TouchPad, still doesn’t have an official launch date — but whenever it does come, it’s going to be the first device runnin’ webOS 3.0.

Lookin’ to give third-party app developers a chance to get their goods prepped in time (and, unofficially, to give the webOS crowd a chance to play with webOS 3.0 in an emulator), HP has just released a Beta build of the webOS 3.0 SDK. There’s one catch, though: if you want access, you’ll need to be a part of Palm’s Early Access Developer program. Getting into that private club isn’t exactly like breaking into Fort Knox, but you’ll need to shoot an e-mail to Palm’s dev marketing team and convince them you’re up to snuff. Once you’re in, you’ll have access to just about everything you need to get building.