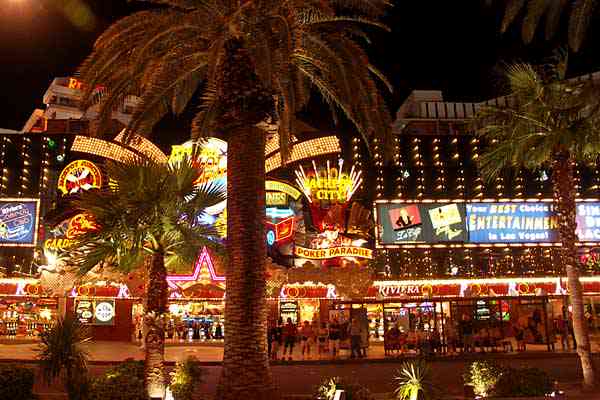 “Every now and then when your life gets complicated and the weasels start closing in, the only cure is to load up on heinous chemicals and then drive like a bastard to Las Vegas…” – Hunter S. Thompson

31,000 feet on Delta flight 133 from New York to San Francisco, sandwiched between a rotund bald man and a skinny French kid in a checked shirt. I feel like the cheesy filling in an unsettlingly turbulent quiche.

Still, sub-prime conditions or no, I have a column to write: I pop open my laptop and fire up a clean browser window.

As a technology columnist, my craft can be distilled as follows: identify the week’s hot-button topic, Google what other commentators are saying about it, pick a side, argue the opposite, get paid, don’t read the comments. Piece of cake, right?

And this week, the first two of those steps has been made particularly easy. For the past few days, my fellow tech writers have been working themselves into a bubbling froth about the Valley’s latest app du jour: Color.

Some have been shocked — shocked! – at the level of investment that Bill Nguyen’s team has received for – what? a social-mobile-photo-sharing trifle – $41m!; Others have rushed to the company’s defense, accusing critics of playa hating and other such ungentlemanly conduct.

So on which side do my sympathies lie?

Ok, let’s not panic. Indecision happens to the best of us. Maybe if I break the story down into its essential elements it might kick-start my brain into forming an opinion.

A new mobile app has launched, having been invented by some smart people with a track record of building successful things. Some rich people have funded it with money they can easily afford to lose. The sum total of their investment is significantly less than Hollywood risks every day on movies like ‘Road Trip IV’ and ‘The Devil Still Wears Prada’. Near-field social networking is a neat and timely idea, and it might possibly break out beyond the twenty seven TechCrunch and Hacker News-reading West Coast hipsters currently embracing it with the same vim and vigour with which they hailed the advent of Instafuckinggram. Still, even best case scenario for Color, cancer remains uncured and new mice remain untrapped.

Ok, I’m over-thinking. Just because every fiber of my psychological being is telling me that the launch of Color is less remarkable than my being caught in surprise rainstorm or finding a shiny penny on the street doesn’t mean I can’t fake it. Hell, many’s the time I’ve written 10,000 passable words on the unalloyed thrill of finding a shiny penny on the street. I’ll just tack on a list of easy jokes and call the job a good ‘un.

Being a Brit, I can express an amusing opinion about Color’s name: to act as faux-outraged as I do about ‘Aluminum’, ‘Cilantro’ and ‘Eggplant’. “I mean, it was bad enough when I had to Americanise – sorry, Americanize – my spelling in order to write HTML, now I have to do it to share pictures of my penis with total strangers in a coffee shop.”

(It’s not just me who’s struggling to find humo(u)r in Color. You saw the fake Color.xxx deck that did the rounds — mocking the fact that we’ve seen all of this stuff – mobile! social! sharing! photos! – before. But what should have been a nicely observed piece of satire actually fell flat after the first couple of slides. Why? Because we’ve seen those jokes before too. Even joking about Silicon Valley cliches has become a cliche.)

And yet, and yet…

The truth is, I’m all too aware that my response to Color – or rather my inability to craft one – is really just another symptom of something else. And it’s a problem not with the app, but with me.

This time a couple of weeks ago, I wrote about my growing fatigue with the Valley and my proportionally increased enthusiasm at what’s going on elsewhere in the world. I also noted, with no small amount of envy, that Mike has moved to Seattle and Sarah continues to spend much of her time travelling in emerging markets. Yet still, after spending a fun couple of days in New York, here I am: back on a plane to San Francisco, ready to dig even further in to my rut.

It’s time for me to hit the road again; to get out of San Francisco – for a while at least – to have some ridiculous adventures and rediscover a world without 941xx zip codes. I leave at the end of next week. My first stop will be Las Vegas where I’ll spend the entire month of April (and a few days of May) staying a single night in each of the 33 hotels on the Vegas strip. In addition to my twice-weekly TechCrunch posts, I’ll be writing a daily diary of the trip, and my inevitable descent into madness, for the Huffington Post.

After Vegas, I’m heading back to London for a couple of weeks to promote my new book. Then I’ll hop back to New York for TechCrunch Disrupt before exploring some of what the rest of the East Coast has to offer.

And after that… I don’t know. Maybe I’ll head back to San Francisco, re-invigorated and ready to jump back into the Silicon Valley biosphere. Or maybe I’ll move to Morocco and live in a wifi-enabled Caidal tent. It’s really too early to tell.

What I do know is that the next few weeks should give me the head-space I need to separate the Valley’s wheat from its chaff and to force myself out of this rut that’s causing me to unfairly lump every new Palo Alto product launch into one homogeneous ball of “meh”.

Who knows, maybe by the time I next land in San Francisco, I’ll be reinvigorated enough to have formed an opinion about Color.

I mean, seriously, who gives a shit?

See you in Vegas!