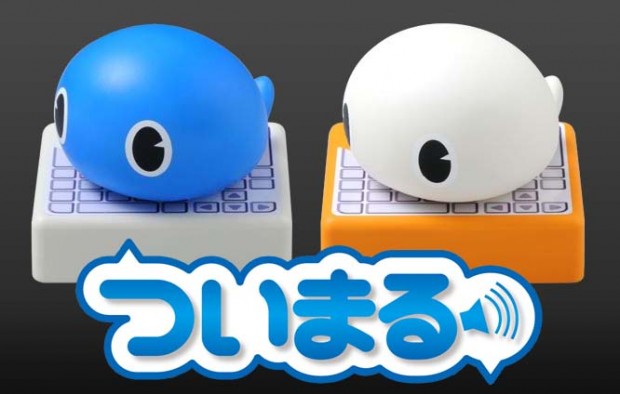 Japan is crazy about Twitter, and today local toy maker Takara Tomy has announced Twimal (short for “Twitter Animal”) [JP], a super-cute toy “pet” that can reads out tweets loud for you. The white version does this with a female voice, while the blue Twimal uses a male voice. 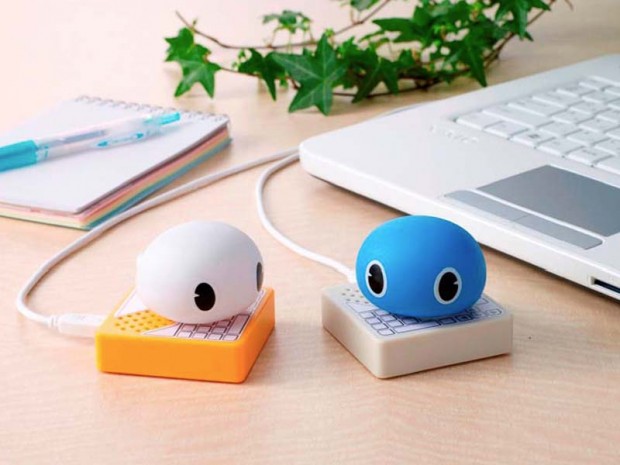 It’s also possible to operate two Twimals at the same time and change the way their voices sound. Promo video (in Japanese):
http://player.ooyala.com/player.swf?embedCode=FoMzZjMjoPqDk6S53uaa6unagUDJwCHY&version=2

The Twimal will be available in Japan starting March 31 (price: $31) – if you’re interested ask specialized online stores like Rinkya or Geek Stuff 4 U (I am not sure how good the Twimal is in reading tweets in English though).