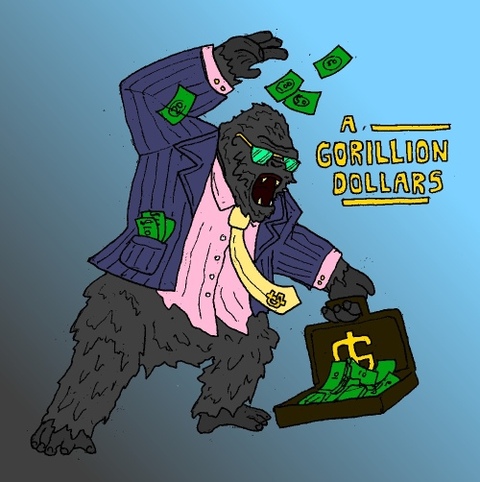 Ten months after Samsung launched their own App Store for Bada devices, the company reached the 100 million download milestone, a notable result for what we can only termed as a Quixotic quest. The rush to app download nirvana began with the Samsung Wave last year.

There are currently 13,000 apps available on the platform. Users in France, Germany, and Spain downloaded 40% of the total, making them the biggest consumer of Bada apps.

While this is all well and good, it seems a bit dangerous for Samsung to rest on its laurels here. The Bada app store exists in a situation where a feature phone has its own apps and OS and there is no mention made of how many of those apps are paid. One hundred million is fine and good but current success in the Bada framework, especially considering the inexorable move towards Android in the app phone marker, does not guarantee future success on the platform.