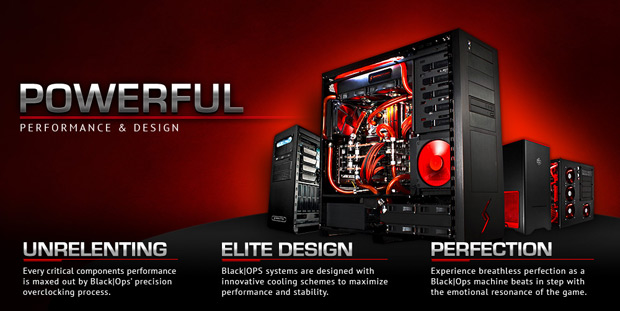 Digital Storm has bumped up its top-of-the-line gaming desktop PC to include the just-released Nvidia GTX 590. The absolute top-of-the-line PC is hilariously overpowered, with two GTX 590s in SLI that effectively deliver the power of four GPUs in one PC. Madness!

I’m sure there’s more than a few of you out there who’ll ask “what do you need that kind of power for?” I mean, Crysis 2 flies on my (now) lowly Radeon 5970; I can’t even imagine having two of those beasts churning away inside my case. One reason would have to be bragging rights—check out these 3DMark Vantage numbers! There’s a certain satisfaction in knowing you have the best GPU (this GTX 590 or the Radeon 6990 in this case) out there, even if you know you’ll be playing Crysis 2 or Metro 2033 at 200 frames per second.

Again, hardware enthusiasm isn’t for everyone, but it’s certainly fun if you can swing it. 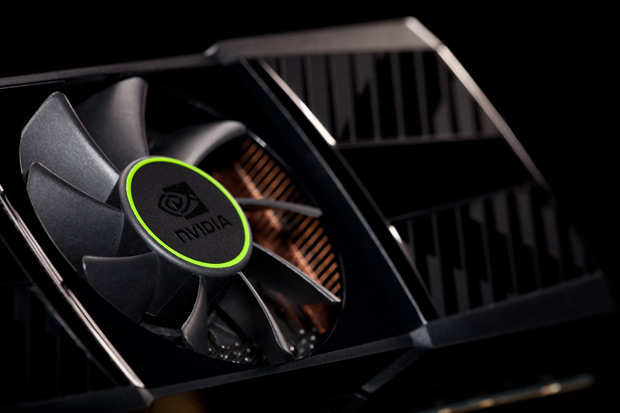 And how about that GTX 590, seen here in perhaps the fanciest product shot ever? Reviews seem fairly positive, but again: you’re paying top-dollar for complete über-power.