“As far as I’m concerned, it’s official, we’re in a bubble.” — Jacques Mattheij

If you’re like most people in the tight-knit incestuous family we like to call the tech industry, all of the headlines in this Techmeme cluster on social photo-sharing app Color nabbing $41 million are actually declaring one thing, “Tech Bubble, Now Official.”

While the Color team, helmed by Lala founder Bill Nguyen and BillShrink’s Peter Pham is impressive, the media frenzy surrounding the company’s funding and launch is pretty jarring. I mean WSJ’s “Sequoia To Color Labs: Not Since Google Have We Seen This” headline reads like it’s from the Onion.

Bacigalupo tells me that the slide deck isn’t meant to specifically skewer Color, but rather today’s irrationally exuberant investment climate.

“I don’t have any problem with the app itself or the people behind it, my concern is with the fever pitch of ever increasing investments in companies that have less and less obvious utility,” he says. “Obviously I’m poking fun at Color, but the vast majority of what’s in the slides is not directed at Color at all … People are increasingly feeling that a bubble is forming in the industry.”

In fact Bacigalupo actually likes the Color app itself, “It’s a cool concept, even though it crashed my phone. I’d like to see them build some really cool tech into it — And it’s extremely young, they’re obviously going to do a lot with it, so I’d like to see where it goes.”

And while the slides are hilarious, and all in good fun, what’s more disconcerting than the possibility of a looming tech bubble is the fact that some didn’t get the joke, “A very small number of people thought that we were being serious. I don’t know what to think about that,” Bacigalupo says. 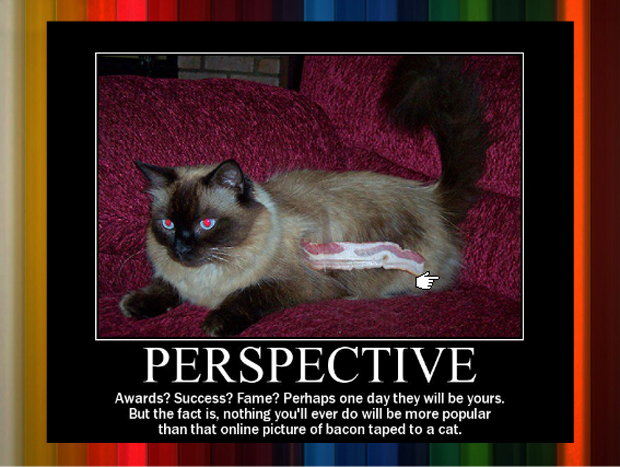