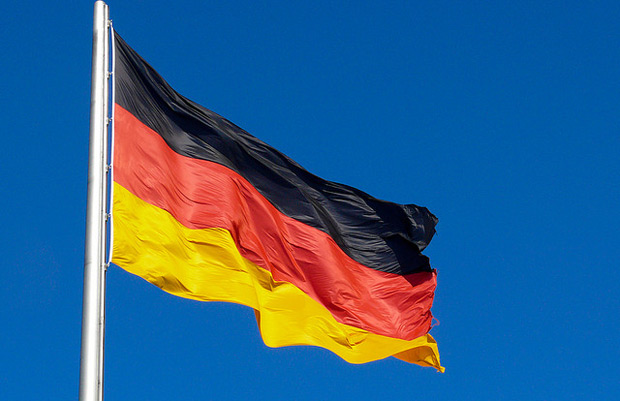 It certainly looks that way. The country has been having a national discussion ever since the Japan nuclear crisis, and the consensus seems to be that nuclear http://www.bbc.co.uk/news/world-asia-pacific-12825342 isn’t worth the risk. Instead, the country will embrace alternative forms of energy, including renewable sources.

Germany may be able to become the first post-nuclear country, but that’s because it’s been in the cards for some time now. There were already plans in place to transition away from nuclear power over a 25-year period, but domestic politics had postponed the phase out.

Since the Japan situation, Germany has shut down seven of its 17 nuclear reactors while inspectors see if they’re safe enough to bring back online.

The conversation there now is: are we in a position where we can replace these things that have to potential to be quite destructive with, say, windmill farms and solar panel arrays? Going green on a massive, massive scale, if you will.

The debate could be relevant here in the U.S. because it gets about the same amount of its total energy from nuclear power plants (around 23 percent) as we do here.

If Germany can do it—ad Germany isn’t usually as sun-bathed as we are in places like Arizona, California, Florida, Texas, etx.—then why couldn’t we do it?