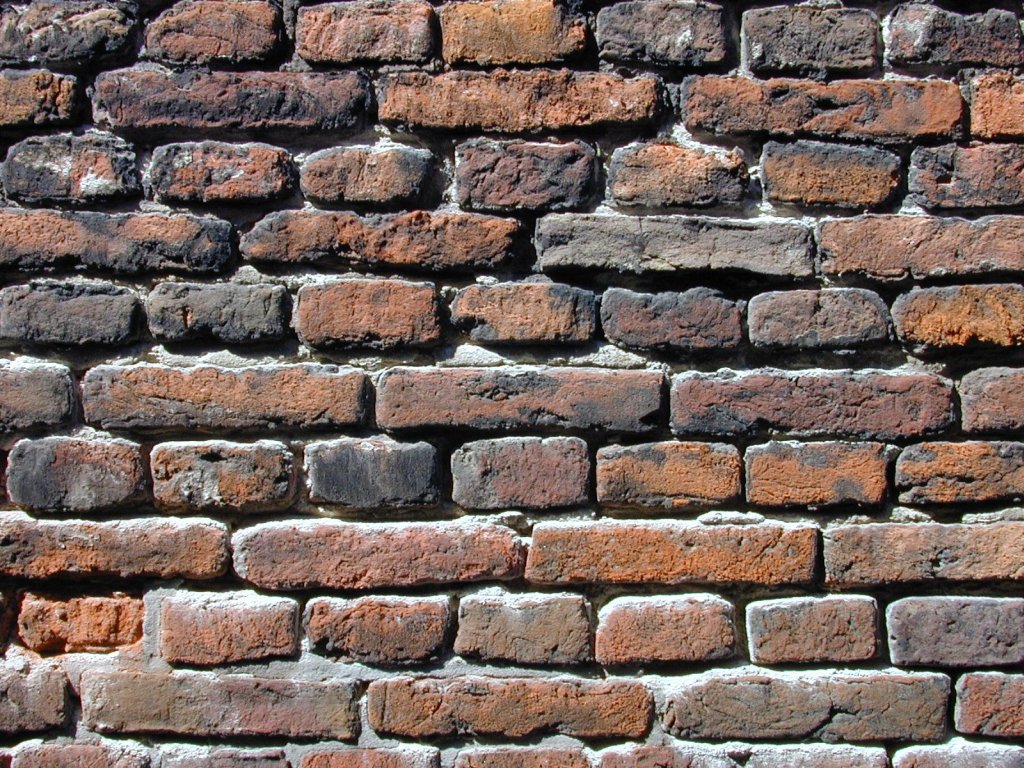 Unless you’ve been living behind a paywall for the past few weeks, you’ll know that there are big changes afoot at the online edition of the New York Times.

Starting March 28th, American visitors to NYTimes.com will only be able to access 20 stories a month, unless they’re willing to plunk down between $15-$35 every four weeks for unlimited access.

Gallons of digital ink, mixed with no small number of tears, have been spilled over the news: whether it will result in greater or lesser profits for the Times, whether other publications are likely to follow suit, and whether any of that matters when paywalls are so easy to circumvent.

I, on the other hand, have found it hard to care. Another grand publishing experiment: it’ll work, it won’t work – it’s really too early tell.

And then came an email from the Times. Suddenly I cared.

Now, I should clarify here that it wasn’t the New York Times that emailed me, but rather the Sunday Times (of London). But in this case the distinction is almost without a difference: like its colonial namesake, the Times (London)  recently decided to hide its content behind a paywall. One difference though: forget 20 free articles a month, subscribers to the online edition of Britain’s paper of record get precisely nothing unless they’re willing to stump up least a pound ($1.70ish) for 24 hours access. Rupert Murdoch really hates the Internet.

Still, the prospect of writing the piece –  about the horrors of dating without drinking – for a paywalled publication shouldn’t have bothered me. My words would also appear in the print edition of the Sunday Times‘ Style supplement (circulation 1.3m)  and I’d be paid a perfectly respectable fee for my work. As a professional writer, isn’t that all that matters?

In fact it wasn’t until the piece was published, this past Sunday, that the significance of the paywall really hit me. For the first time in my career, a piece I’d written for a major newspaper was unavailable to the majority of Internet users. I couldn’t easily link to it from my blog and was forced instead to come up with a kludgy solution which involved making a screen grab of the first two paragraphs, pasting it on my blog and then linking to what would – for most visitors – be a dead end.

All of this, of course, is still way better than pre-Internet writers had it. Before the web, columnists’ opinions were about as permanent and shareable as fish wrapping. Unless a writer was high profile enough to have their words collected into a book, the only way for future readers to discover columns was to visit a library and pore over microfilm.

And yet… today’s columnists – me included – have come to expect that every time they write a column it’ll be forever available to anyone with a web browser; permanently adding to the long tail of their (urk) “personal brand”. For that reason, as Arianna will testify – has testified – many writers have grown less interested in fat per-word fees, and more concerned about the reach and prestige of the publication for which they are writing.

By erecting paywalls, the psychological economics change. If I write a column for the unpaywalled TechCrunch – or the Guardian – I know I’ll be paid a certain fee and my words will be available to certain millions of people. By contrast, if I write for the paywalled Times – either the London or New York strain – the fee isn’t that much better or worse, but the potential reach will be restricted. That gap in audience and visibility has to be filled by something else. And that ‘something’ is likely to be prestige.

Does the inherent prestige of saying I write for either of the Timeses make up for what I lose by not writing the same thing for almost anywhere else? Frankly, yes:  just being able to list the Times in my portfolio of work is a feather in my cap. A feather which, to screw the metaphor, can open doors to other lucrative commissions, talking head gigs and even book deals.

For other publications, though, the answer isn’t so clear. If the San Francisco Chronicle or – I dunno – TechCrunch – went behind a paywall tomorrow, would they still be able to attract a high caliber of contributors, without hiking their fees? Would even a hack like me be as happy writing for them? I’d guess probably not. And in any case, fee hiking is not really something most publications can afford to do.

The point is this: the establishment of a paywall at both the London and New York Times might be a dismal and embarrassing failure. But even if it’s a huge success, we should probably view that success less as a ghost of media yet to come, and more as one of the unique benefits of being a paper of record.