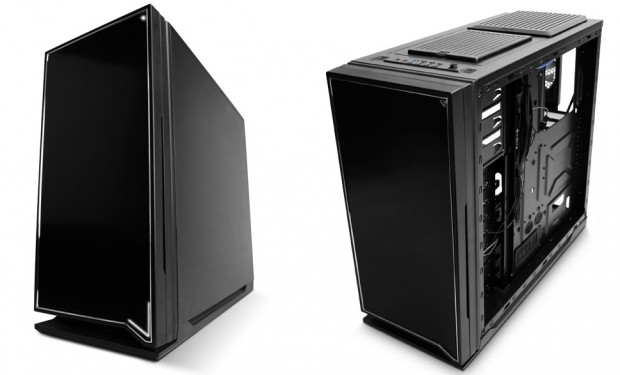 I’m in the middle of putting together a PC right now, and I just can’t believe the amount of stress people seem to put on flashy, brightly-lit components. Seems to me that every dollar you spend on colored LEDs is one less dollar you’re spending on performance. I prefer understated components that don’t make much noise, surrounded by a case that keeps them cool and quiet. NZXT’s H2 looks like a good bet.

It’s a mid tower, which I know some people aren’t into, and it’s also not transparent and mostly featureless on the outside — again, not everyone’s cup of tea. But it’s definitely mine. 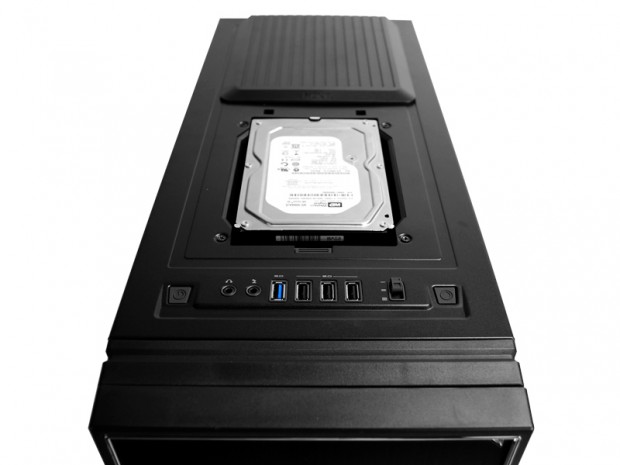 The H2 has the usual spacious NZXT internals: room for an ATX board, eight hard drives plus an external SATA hot-swap port, a 170mm heatsink, plenty of front-panel ports, and so on. It’s even got a fan control stepper built into the front panel for quick control over system temperature. There’s got sound-dampening material inside and you can cover up most of the fan ports (there’s a special magnetic cover for the top one) for times when you need an extra-quiet system.