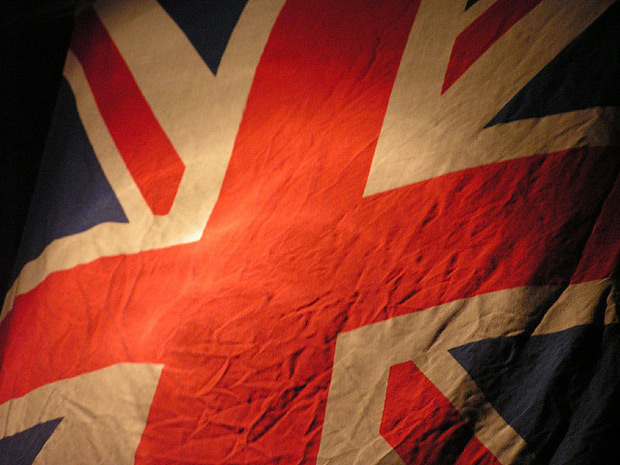 The UK’s Digital Economy Act, designed to, among other things, stomp out Internet piracy once and for all, has run up against the High Court. Two of the country’s ISPs, BT and TalkTalk, will argue on Wednesday that the law is basically an unenforceable load of nonsense, and that it should be torn up and completely forgotten about. We’ll see.

The law, which was initially passed last year, had already been delayed by various hiccups (including the fact the legislation didn’t quite gel with certain EU requirements), but this courtroom battle will be a more direct challenge on the law itself. Expect the ISPs to argue, once again, that the law simply won’t work from a practical point of view.

In any event, the UK Government now says that it will probably be spring, 2012 at the earliest before the law goes into effect, and that’s assuming everything goes its way at the High Court.

You’ll recall that the law would require ISPs to monitor all traffic traveling over their pipes, and any example of copyright infringement would have to be followed up with a strongly worded letter. The ISP has to identify IP addresses to subscribers, then send these subscribers the letter.

One of the problems is that constantly patrolling their connections for infringing content would require quite a bit of effort, and a bit of money, too. (Of course the counter-argument to that is that ISPs make money off subscriber fees from people who infringe copyright all day long.) There’s also the small but about people’s privacy rights being trampled all over.

When Wednesday comes, then.