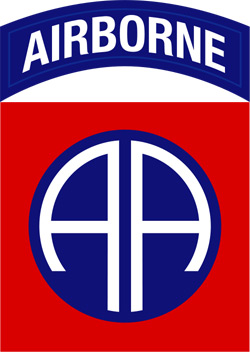 It looks like the U.S. Military has embraced the smartphone era. A recent field test at Fort Bragg saw members of the 82nd Airborne Division using customized smartphones running customized versions of Android. To what end? One app gives soldiers a GPS-assisted map of the area, while another lets them send photos and other relevant information back and forth.

The apps in question are called Joint Battle Command-Platform and Tactical Ground Reporting. No, you can’t find these on the Android Market.

And to ensure that soldiers don’t run into dropped calls or whatnot, the phones aren’t running on plain ol’ GSM or CDMA networks, but WIN-T, which is an Army-exclusive communications network.