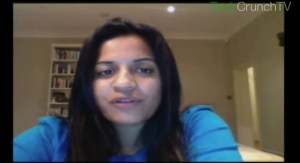 Earlier today, Mike Butcher over on TechCrunch Europe gleefully reported that the UK had beaten the US in creating an entrepreneur/startup visa.

One of the organizations credited with helping the British Government in crafting the terms of the Visa was Seedcamp, an early-stage micro seed investment and mentoring programme, not hugely unlike a European YCombinator.

As someone who has been – to say the least – cynical about the future of tech entrepreneurship in London, I was keen to find out more. And who better to ask than Seedcamp partner Reshma Sohoni, who joined me via Skype to explain what this means for London tech, and whether it represents a genuine step forward for European entrepreneurship.