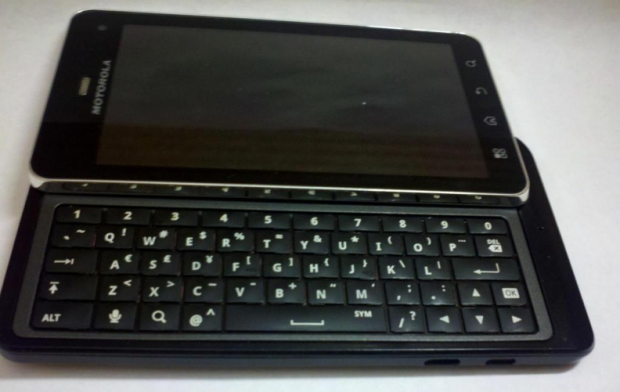 Just as another year always seems to bring another iPhone, it’s starting to look like Motorola plans on churning out an annual DROID. A trio of spy shots of this year’s entry have just leaked out (two more shots after the jump). There’s not much to say that you can’t see for yourself from the photo, but a few highlights:

[Source: Howard Forums. Hat tip to Droid-Life for spotting them.