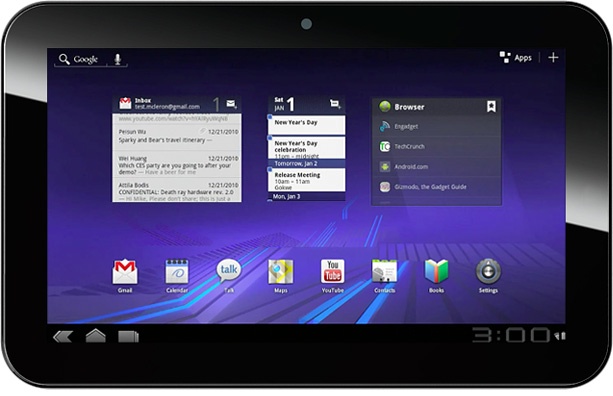 Right off the bat, let’s just make something clear: this isn’t from Pioneer, makers of quality audio devies. No, this is a tablet by Pioneer Computers, a major Australian laptop maker that makes a whole line of Android tablets — but this ePad H10 HD (catchy) is their first Honeycomb device.

Those are really almost exactly the specs we see on the Xoom and Galaxy Tab 10.1. Why should you choose them over this? Well, they’re probably built better, and you might get a better return policy (big company, new device), but really, there’s not much difference. And at 760g and 12mm thick, it’s not like it’s that chubby either.

They’re shipping in April (supposedly), but don’t blame me if it gets lost in the post between Australia and wherever you live. If you’re looking for an “off-brand” Android tablet, wait a couple months and there will be a hot dozen to choose from. The price will go down, too; even the clones can’t beat the iPad on price right now, hardware differences aside.

[via Ausdroid and Unwired View]