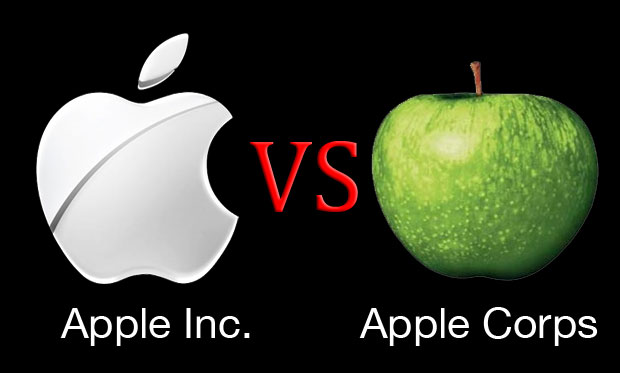 The legal dispute between Apple Corps and Apple Inc. for the rights to the Apple logo are far reaching. Since the first case back in 1978, Apple Inc. has slowly whittled away at Apple Corp’s initial legal settlement banning Apple Inc. from entering the music industry. It wasn’t until a 2007 settlement when most of Apple Corps’ trademarks were given to Apple Inc. thereby paving the way to the November 2010 release of the Beatles catalog on iTunes. There was, however, one piece of trademark that Apple Inc. never got, until now: Apple Corps’ Apple logo. 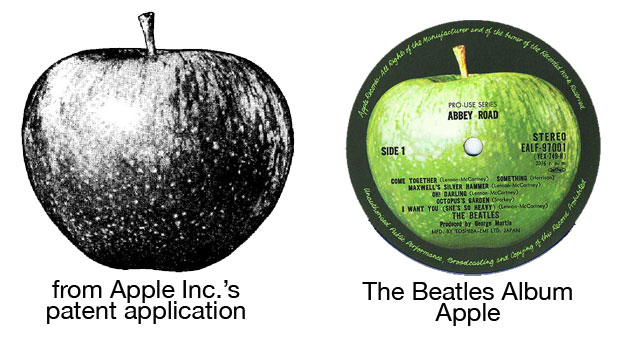 Perhaps this will be the nail in the coffin and the last time we hear about Apple Inc. vs. Apple Corps.