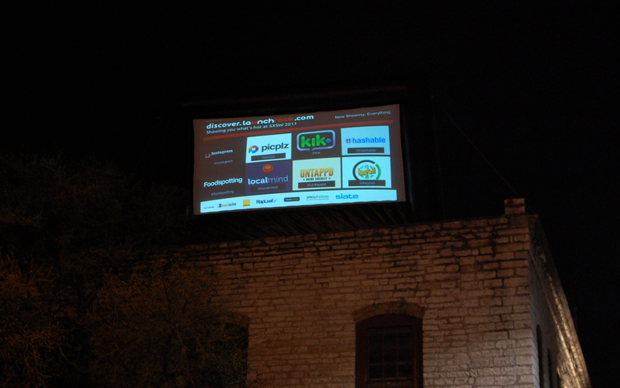 LaunchRock, the startup that wants to help companies launch by setting them up with viral launch pages, is also launching  a “Battle of the Startups” contest during SXSW. Companies that use LaunchRock pages to get beta signups will now have the chance to win $30K ($25K as a standard angel investment from collective VC firm Vencorps).

The contest is sponsored by LaunchRock, Sprout Social, Slate Studio, CloudSponge, HootSuite, Posterous, Rapleaf and VenCorps and consists of two parts: The first part is how many signups a startup is able to generate using the LaunchRock, up to $5K. The second consists of the VenCorps’ contribution, where LaunchRock startups who generate the most “social proof” via @ mentions in tweets and votes on Vencorps.com (from March 15th onwards) win 25K . Technically two different startups could win each contest.

Signups for the first part have already started, but the voting for the second will commence on March 15th and run through April 15th (sign up here). The top nine companies in terms of buzz will enter into the finals, and the winner of that contest will be announced on April 31st.

LaunchRock has also set up a leaderboard for SXSW startups on top of the Chupacabra at 400 E 6th Street and Trinity, and is ranking startups based on tweets in a number of categories. Right now it looks like Instagram is #winning in overall.