With the success of Zynga’s newest game CityVille, the gaming giant’s first game, FarmVille, has taken a backseat in terms of buzz. But despite the competition from its sister games, FarmVille is still posting impressive usage numbers on Facebook; with 14 million daily active users and 44 million monthly active users (this data doesn’t include usage on Zynga’s mobile apps). FarmVille is still the second most popular game on Facebook, behind CityVille of course. And in a few weeks, Zynga will be launching its biggest product enhancement to FarmVille since the game’s launch a few years ago—a second farm experience in the English Countryside.

Users will be able to create a second farm (players previously could only create one farm), in a new venue and geographic area—the English Countryside. Zynga has worked to make the new area and farming experience unique and separate from the regular FarmVille experience.

When you choose to start a farm in the English Countryside, you’ll be greeting by a Duke with an airship who will take you to the new region for your farm, where you can get started on building your farm. The game itself is similar to the sowing experience on FarmVille but with a number of new features. The English Countryside includes a exclusive crops and buildings, a new visual layout, new characters and more. 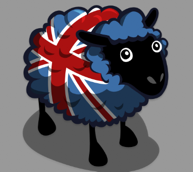 One of the new features that Zynga’s GM of FarmVille Todd Arnold highlighted is the ability to breed animals. For example, users can choose to breed sheep, pick the sheep they want to breed, create babies and earn points for breeding. While you could create baby animals in FarmVille, this new breeding feature is a more interactive and in-depth feature.

The new farm will also how you a map of how you are progressing through the game compared to your friends. And you can easily travel back from the English Countryside to your home farm on FarmVille and work on both farms at the same time.

Arnold says that Zynga evaluated a number of different climates and locales for the second farm experience, including a tropical island farm, but eventually decided to go with the English Countryside. Zynga conducted a number of surveys within its games, and players overwhelmingly responded positively to the UK-based farming experience.

For now, English Countryside farms can only be developed on Facebook but depending on the traction the new experience receives from players, this could be expanded to FarmVille’s mobile apps. And Arnold says that the hope is that English Countryside will resonate with FarmVille users, and the gaming company will add additional farming experiences.

Judging by the success of pretty much any social game that Zynga develops, I’m going to bet that FarmVille English Countryside will be a hit. 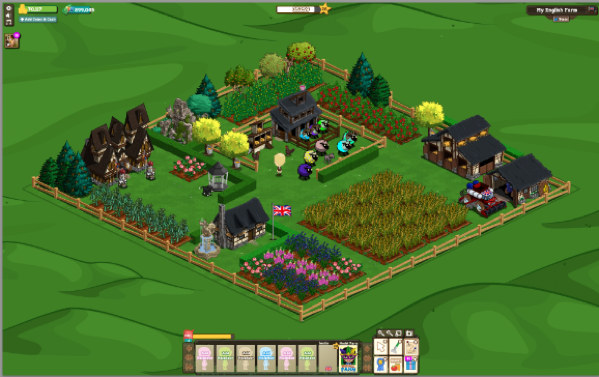 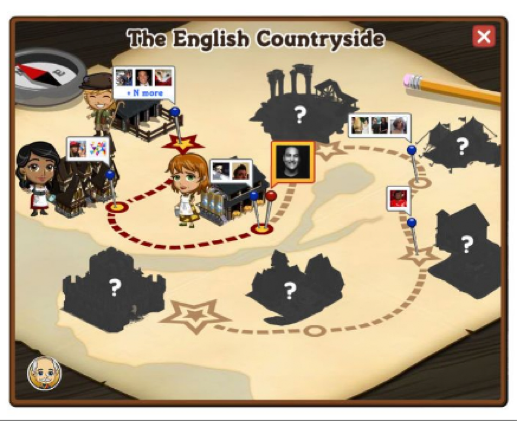