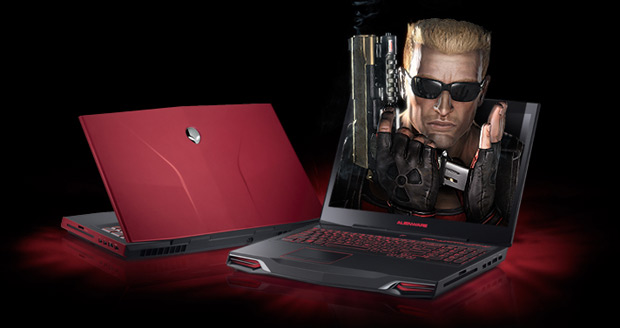 Klipsch, which was recently acquired by Audiovox, is stepping up its presence in the PC gaming scene. Its speakers are found in the just-released Alienware M17x gaming laptop, itself perhaps most famous for its inclusion of Nvidia-powered 3D graphics.

The M17x uses Intel’s Sandy Bridge processors, much like the recently updated MacBook Pros. There’s also an HDMI input, meaning you can connect, say, your PS3 or 360 to the laptop. That might be useful if you’ve decided to chuck your TV and move to a totally PC-based entertainment situation.

The problem, if you can even call it that, is that so many of today’s PC games are merely console ports, meaning you really don’t need one of those $600 graphics cards to run them. And it’s going to remain like this until something like “Samaritan” becomes reality.