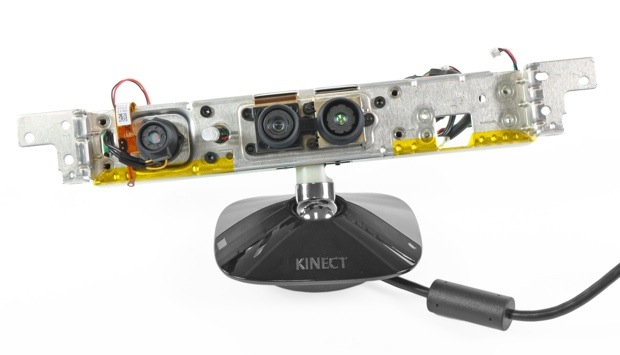 If I had to pick between the Move and the Kinect, I personally would choose the Move, but there’s no denying that the Kinect is just plain interesting — and novel. While the Move is essentially a really excellent Wii clone, the Kinect is a genuinely new experience, and that’s translated to sales big enough to earn it a Guiness World Record.

I guess it comes as no surprise, then, that according to rock star analyst Michael Pachter, the Move is being outsold by the Kinect by quite a bit. This month saw healthy sales of both the PS3 and 360 (454K and 535K), but two thirds of the 360 bundles sold included Kinect while only a fifth of the PS3 sales were Move bundles. No data on individual peripheral sales, but I see no reason why they should be wildly different from the bundle demand.