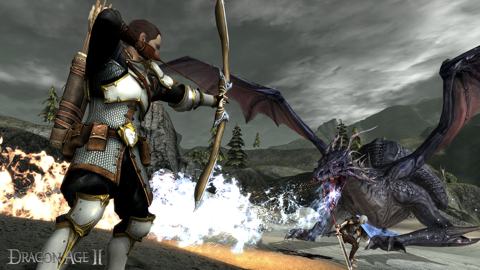 The original Dragon Age was a pretty good game — lots of free roaming, but also precise timelines. It wasn’t uncommon to spend 90+ hours in the main story, but at least the story had substance, just a bit long. Today, Dragon Age 2 released, and continuing on the steam from the first, BioWare has released the game for PC, Xbox 360, PS 3 and Mac OS X simultaneously.