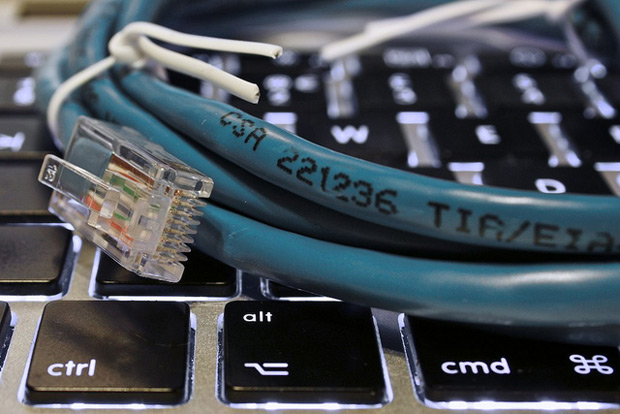 Australia’s Special Broadband Service has warned that the steady increase in broadband speed, and its increasing availability, may lead to “digital ghettos.” The premise is simple: faster and more reliable broadband means that more and more people can participate effectively online. As affordable broadband access spreads to different ethnic groups, argues the SBS, these communities could form tight-knit “communities” online—ghettos, in other words. Instead of broadband, and more generally the Internet, bringing people together, it threatens to further separate different groups of people from each other.

The SBS warned, in speaking about Australia’s plan for a national broadband network, that broadband will encourage different ethnic groups to “retreat inward,” rather than embrace different peoples and ideas.

The danger, of course, is if this separateness moves beyond simple pastimes and becomes part of a community’s larger identity. Group A only visits Web site A for news, while Group B only visits Web site B. What happens if these sites have different editorial slants? Group A and B may see the very same story in two totally different lights, which could lead to problems down the line.

The point, I suppose, is that increased broadband availability won’t automatically solve the world’s problems. Just because you give people access to greater communication doesn’t mean they’re not going to use it as an extension of their already present communication channels or biases. And if people only see their opinion online, and see it constantly reinforced and validated, well, that could be problematic.

I understand this all sounds somewhat backwards—give people greater access to communication and they’ll merely turn inward—but let’s not pretend we can’t already see that happening.