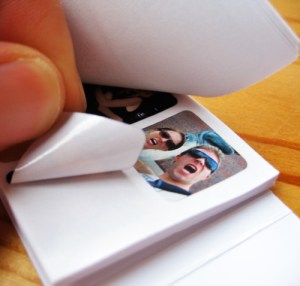 It’s only been a few weeks since social photo-sharing app Instagram released its API, but developers are trying their hand at it and coming out with new photo-linked services. Today, the Social Printshop is releasing not one, but three Instagram apps: Prinstagram, Instagrid, and Instawar.

All three are fairly simple apps, but they provide features that Instagram currently lacks. Prinstagram, for instance, is a way to print your Instagram photos in a giant grid on a poster or individually on fun stickers.

Finally, Instagrid is a useful way to see all of your Instagram pics on the web. Instagram itself is almost entirely mobile-based. It doesn’t provide any way to view your pictures online other than through individual links for each photo. With Instagrid, you can see all your photos on pne page in a grid. For example, here is my Instagrid page (see also bottom screenshot). Another Instagram online viewer worth checking out is Instagre.at.

The Social Printshop also has other similar poster and print apps for social photos on Facebook, Twitter, and Tumblr. It was originally called Printing Facebook, until it was threatened with legal action and decided to change its name. 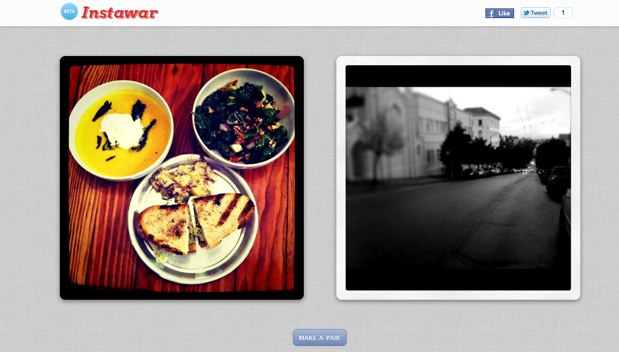 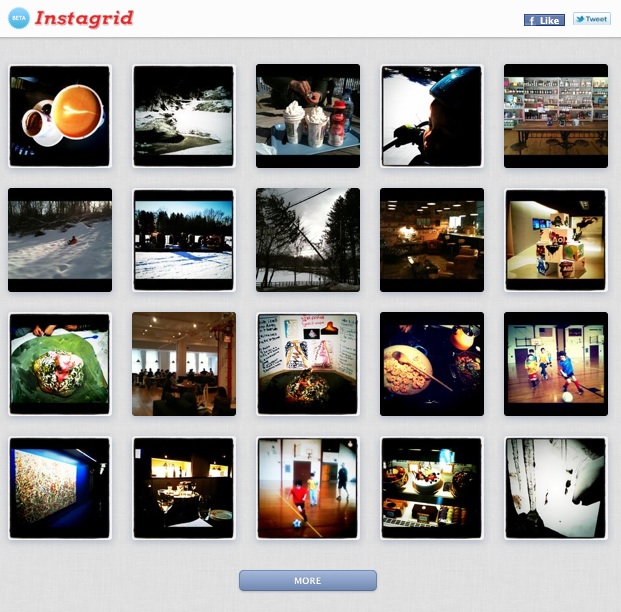