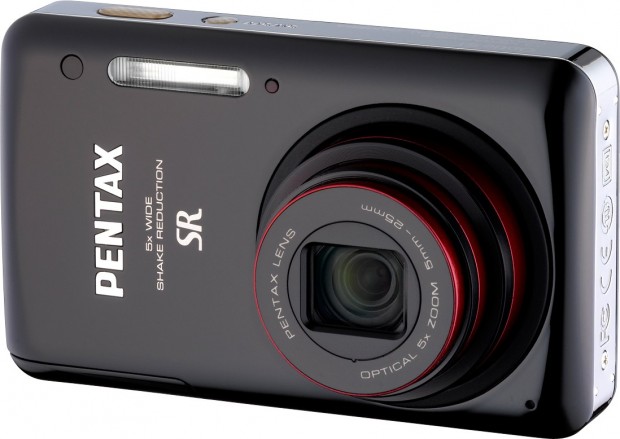 Ahh, this is a nice break after all that iPad 2 craziness. Pentax has released a new mid-range point-and-shoot called the Optio S1, and it’s just a camera. It doesn’t do stuff, it just takes pictures. 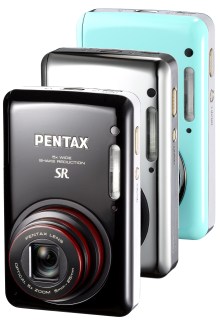 The S1 has 14 megapixels, a 5x zoom lens (28-140mm equivalent), a 2.7″ LCD (probably 320×240 since the resolution isn’t specified), and electronic image stabilization. It’ll do 720p video and has a special HDR mode that probably doesn’t really create HDR images, but could still be useful for making interesting exposures. It even comes in three pretty colors: black, chrome, and “green,” which is really more of a turquoise or aqua. But I digress.

It should be available later this month for $200, and you can pre-order it here.

Is it just me, or does the turquoise one look a little bigger than the others in that picture? ☛