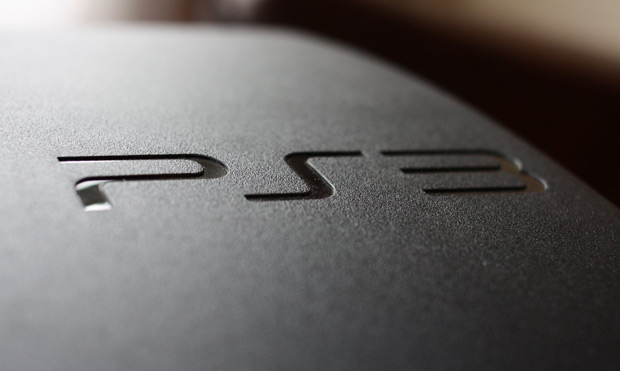 The feud between Korea’s LG and Japan’s Sony has just hotted up. LG has won a preliminary injunction against Sony in Europe, the result of which is the temporary banning of the importation of PS3s into the continent. LG says Sony infringed on a number of its patents, specifically with regard to Blu-ray playback. Hence, the preliminary injunction.

As it stands, the ban will be in effect for 10 days, as European customs officials are ordered to confiscate any and all PS3s as they arrive.

About 100,000 PS3s per week are typically imported into Europe. Retailers are estimated to have about two to three weeks’ of PS3s in stock, meaning the ban won’t really hurt plain ol’ folks unless it’s extended beyond the initial 10-day period.

Sony says it’s “looking into [the] matter.” The matter? LG’s claims that Sony trampled all over its Blu-ray playback patents.

What’s the worst case scenario here? Probably that Sony would have to write LG a giant cheque alongside the sale of each PS3.