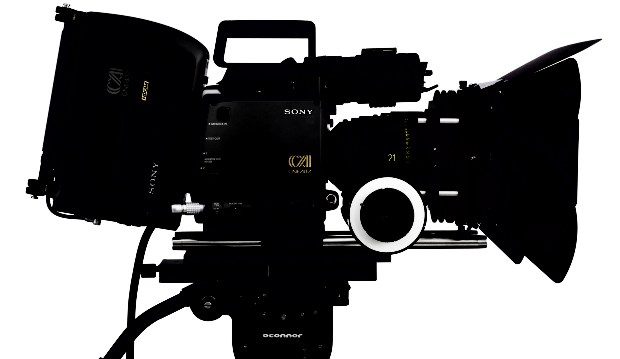 This news is above and beyond the budgets of our readers, sure, but to be honest it’s also above and beyond the budgets of most major filmmakers. Digital cinema cameras like the one Sony is expected to announce this month at NAB run in the $100K-$300K range, and often aren’t even offered for sale, only for rental at daily costs that would buy you a RED. But hey, money issues aside, this is going to be a beast of a camera.

It’s got a Super-35mm-sized CMOS sensor pulling down 8768×2324 pixels, which makes for a pretty weird aspect ratio. Good thing it’s reducing that to 4K, or else we’d be watching some widescreen movies in a couple years. Perhaps the more impressive bit is its color space: 16-bit RAW in 16:8:8. That’s a lot of leeway for the editors, cinematographers, and color techs to work with.

The rest of the info can be found over at Film and Digital Times, which appears quite impressed with the camera. NAB happens in early April, so we’ll update you then.

As for big digital cinema’s nemesis RED, Jim Jannard had only this to say: “At least people can now stop thinking about 1080p!” Which really is true, even the high-end digital cinema gear has been aimed at 1080p for the last few years. Soon a 4K process may make its way all the way to a theater near you.