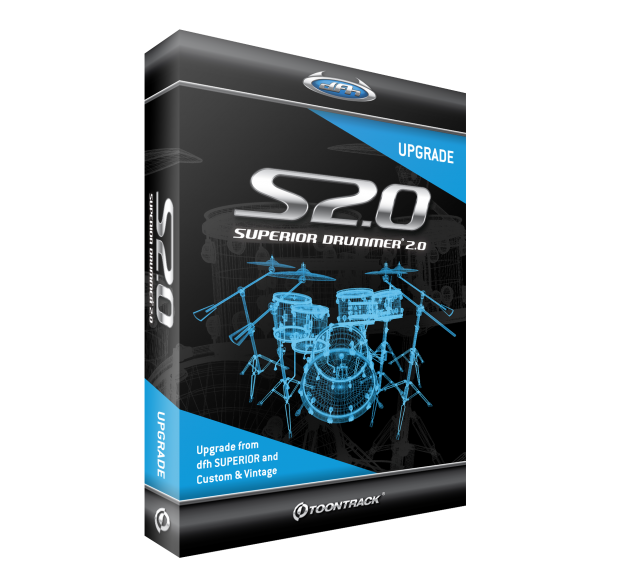 Short version: Superior Drummer will save you a lot of money if you’re into music production. The steep learning curve is compensated with the depth of settings and options offered.

Software plug-ins like Toontrack’s Superior Drummer can help to answer the question. It costs $299 and that’s not a lot if you can save days of expensive studio time you would need to record acoustic drums. The package features 20 GB of ultra realistic drum sounds on 5 DVDs. The sounds were recorded at Avatar Studios in NY.

The GUI is nice, however I had to spend some time to understand specific functions. For example I needed two hours to map an Alesis DM 10 e-drum kit to Superior Drummer and it really wasn’t easy. Once the mapping was done everything was working perfectly. The best way was to use the “learn” function that will map the proper midi notes to a sound. 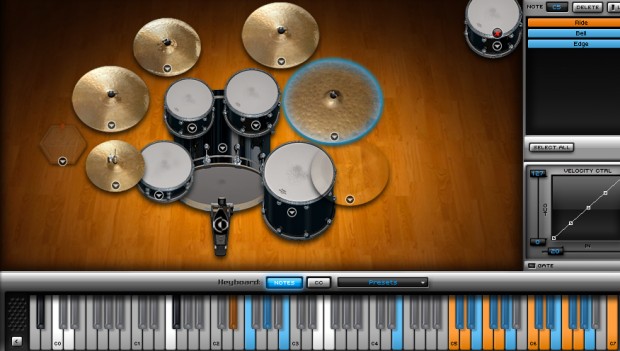 The mixer window has a lot of great built-in presets that can come handy. Superior takes on the concept of mixing using microphones. You don’t just have snare, hi-hat and kick channels, rather snare top, snare bottom, overhead and so on. Sometimes this is frustrating, like when you want to make just one crash cymbal louder. To do this you have to go to another pane which is luckily present all the time. Using the AMB mic channels is particularly useful for setting up the sound in a room. These channels control different ambient levels of your drum set in your mix.

The construct window let’s you customize your drumset. You can mix sounds from different kits and them save the whole thing as a user preset. In terms of resources, a kit can use up from 600 MB up to 1.7GB from your RAM. It runs gig-proof on my 2008 MacBook with 4GB ram. So far I haven’t encountered any reliability issues. Using Logic 9 as the host Superior Drummer never crashed or failed on me, not even during 3-4 hour long sessions. Additional drum sound libraries and presets are available at the Toontrack website.

With the X-drum feature you can map multiple sounds to one midi note. This allows you to stack drum sounds for a fatter sound. Then you can assign a microphone to control the volumes of the stacked sounds.

Superior Drummer is one of the best drum samplers our there. Deep in options and great with sounds it’s a steal for $299. That’s cheaper than 3 hours in a normal studio recording drums and trust me, the results are comparable.