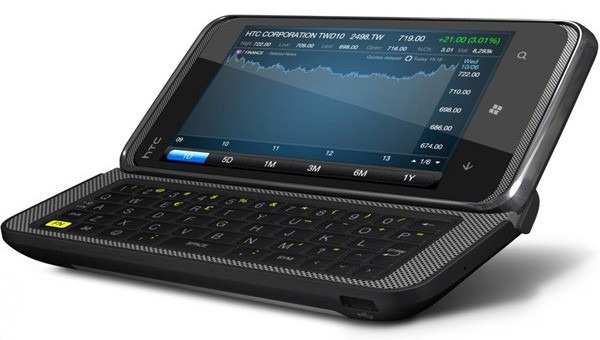 With all this talk of copy-and-paste (or, more recently, talk of failed updates bricking handsets), it’s easy to forget about the other feature of Windows Phone 7’s first big update: CDMA support. In other words, it opens the door to Windows Phone 7-ville to Sprint and Verizon.

Based on a handful of tweets out of Sprint and the discovery of a page lingering around on Sprint’s own server, it looks like they’re planning to hop onboard right quick.

Back on Monday, Sprint teased an impending phone announcement coming up on February 24th, saying:

What do you think the next new Sprint phone will be? Find out Thursday! #comebackfeb24

Shortly thereafter, they followed up with:

If you could design a brand new phone, what would it have? Ours will have a hub for gaming, music, pictures and video. #comebackfeb24

Gaming, Music, Pictures, and Video “hubs”? Given that Windows Phone 7 is the only OS that uses the term “hubs”, that narrows it down a bit. Then:

Wouldn’t it be great to have your phone integrated with your home game console, like Xbox? #comebackfeb24″

To bring everything together, Engadget found a tipster claiming that the 24th would bring a Windows Phone 7 device called the “HTC Arrive” — and sure enough, heading to sprint.com/arrive brings you to a page that’s obviously more than the standard 404-Page-Not-Found error. The same tipster claims that the mystery phone is none other than HTC’s absolutely gorgeous QWERTY-slidin’ HTC 7 Pro, though it’ll be known around these parts by the aforementioned “Arrive” name.

What do you think, Sprint fans Sprintsters Sprinters? Is the HTC 7 Pro/Arrive enough to pull you away from your Pre, or EVO 4G, or whatever else you may be carrying?