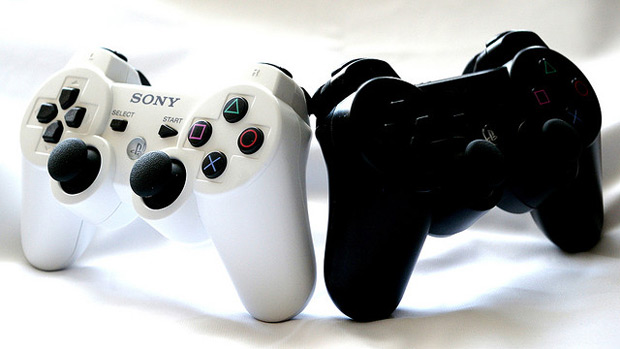 It looks like the police, at the behest of Sony, have raided the house of graf_chokolo, one of the preeminent members of the PS3 hacking scene. How about that for a chilling turn of events?

Graf_chokolo described what happened on his blog:

Guys, SONY was today at my home with police and got all my stuff and accounts. So be careful from now on…. Guys, i don’t joke, it’s serious.
And to prove it, i kept my word and uploaded all my HV reversing stuff.
Upload it everywhere so SONY couldn’t remove it easily. Grab it guys, it contains lots of knowledge about HV and HV procs.

He then posted links to several files, collectively known as the HV Bible. Download them while you still can, I guess.

More interesting the the average end-user, perhaps, is the development of an N64 emulator for the system.

The first videos were just uploaded to YouTube. I’m not sure why the camera shakes worse than in The Bourne Supremacy, but what are you gonna do?