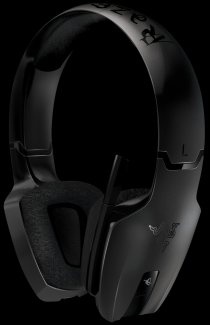 Looking for a new headset for your 360 audio pleasures? You might have heard of the Chimaera when it was announced back at CES. They weren’t quite fully baked back then, but they’re ready for your dollar now. I just hope you’re well-provided with said dollars, because these wireless surround sound headphones ain’t cheap.

At $200 (or, insanely, €200), they’re pretty expensive, though. I’d shop around a bit, but if you have the cash to spare, these are probably quite decent.

If surround-sound isn’t your bag (they’re “virtual” surround, but that generally sounds pretty good), you can get the stereo version for much cheaper: $129.

Pick your poison over at Razer’s site. The headset ships in April.