Last week, we got a Scion xB to drive. Our initial impression was that it looked “tastefully tuner” and was very spacious inside. A quick glance over its tech and we quickly realized that Scion probably added the gear as an afterthought. A lot of the gear doesn’t work together; instead they’re all separate, like what you would get from installing different aftermarket parts. Scion says that’s the whole image it brings the younger generation, but we think it could be done better.

There’s a lot to like about the xB. Slamming the door barks a thud indicative of a solid build. As much as you’d want to think it’s a cheap piece-of-junk, it really isn’t. At no point did the quality feel super-budget. Which is a good thing, because this car isn’t super-budget. 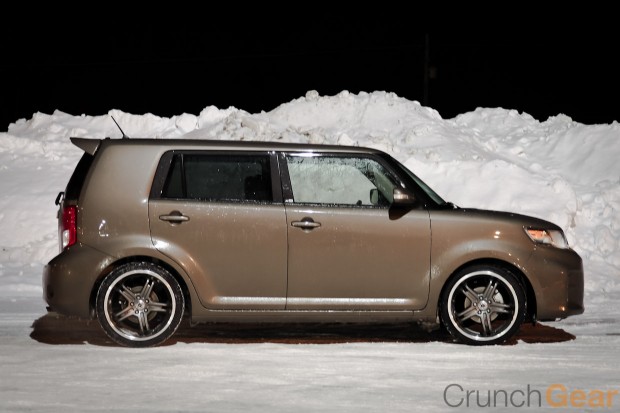 It’s well within the range of young buyers at $16,950, but add up all the options and the as tested price easily climbs up to $26,459. What were the options?

As you can see, the xB we tested has a laundry list of features, but none of them stand out as a necessity. Most of the options on the tech side can be gone without. Add up the Alpine radio, XM receiver and BLU logic handsfree and you’ll notice a higher price than a fully integrated aftermarket unit – and it would look better. 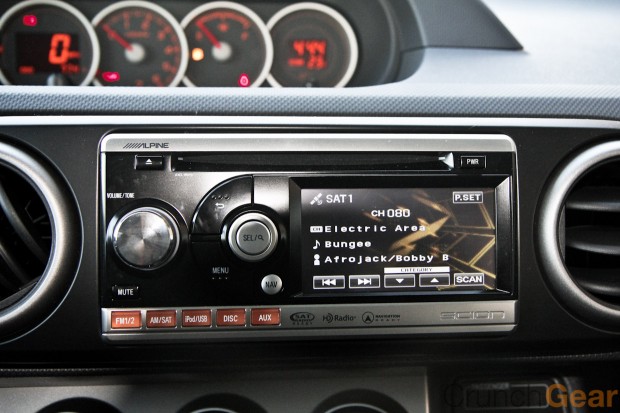 Start looking at the prices of the sport gear, however, and the gear becomes much more desirable. For only $400, Scion will install and warrant lowering springs; add another $570 for a rear sway bar and front strut brace and the handling becomes much sportier. You’d be hard-pressed to find a better deal than that, unless you’re a suspension technician. As for the sport muffler and oil filler cap, we’d skip those. 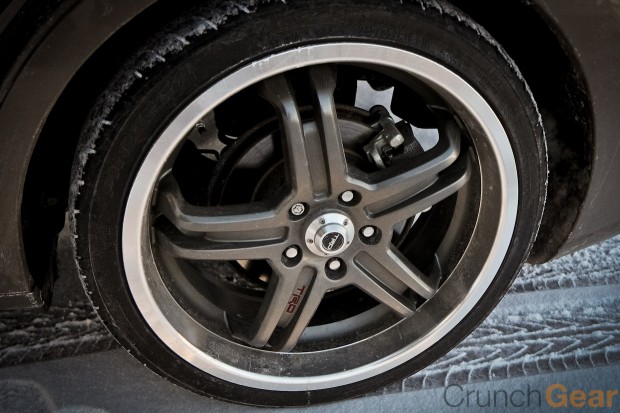 With the sport options, including the dangerous-in-winter summer tires, the Scion grips dry pavement very well. The car easily handles 40 mph over advisory turn speeds. Should you need to use the “oh shit” lever, well that works very well too, and our Scion didn’t have the TRD racing brakes.

The car owes much of its great driving dynamics to the sport options and very-low weight — the interior space to weight ratio is pretty high. It’s apparent that unnecessary parts were left off the xB to keep weight down. We even noticed that the springs to raise the declined front seats were missing and we had to raise the seat using our hands. Hopefully, that was intentional. 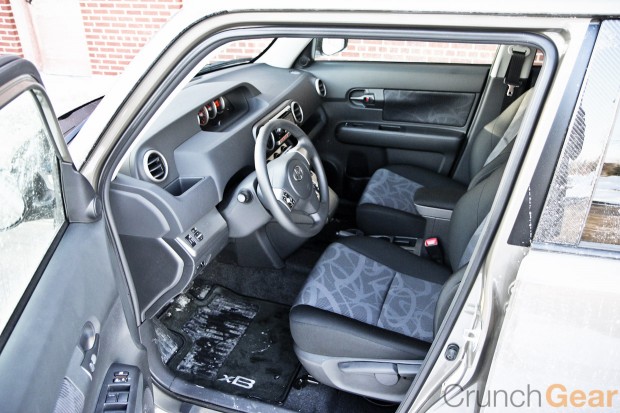 With all that lightness, you’d expect some great gas mileage. The truth is, it’s not that great. EPA says it gets 22/28 mpg but we averaged about 22 combined. On the highway we recorded only 23 at best, due to the boxy design.

The boxy design isn’t going to frustrate you because you have to hit the pump every 200 or so miles (the tank is that small). Most people immediately noticed the benefits of the boxy design: huge interior space. After folding the seats flat, the Scion swallowed a 55-inch TV that needed to be transported across town. While it was tight, the little xB did it. For the generation that only needs to move an apartment full of stuff after every school year, the xB is perfect. The xB even satisfies the prerequisites for road trips. 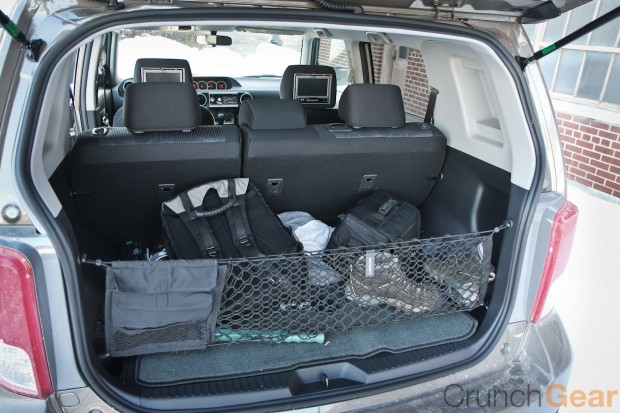 Your buddies will be happy to know that rear seat comfort and legroom is surprising. Not only that makes it worth enduring a long trip, but the dual 7-inch DVD monitors help as well. One thing that makes for a sore road trip is the hard plastic armrests: they’re unacceptable for longer trips.

So who buys this car? Well, I would, but I’d pass on half the options and add on my own. It’s worth it if you’re someone who can install the stuff yourself. If not then it’s worth letting Scion install and warrant the gear. Young people looking for a practical city car that carry around some friends, groceries or turntables will love the xB. If you’re one that enjoys having something different — and relatively urban — then the xB will make a great car. Just don’t get all wrapped up in the superfluous options. 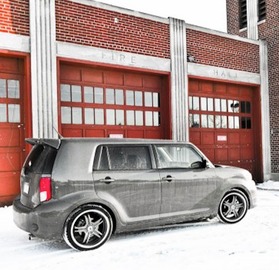 A Week In A Factory-Customized $27k Scion xB 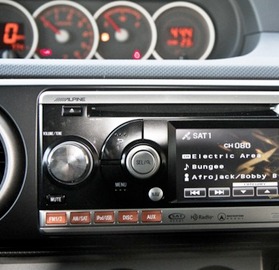