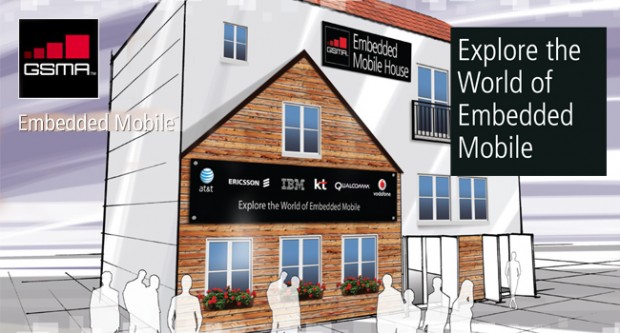 The Embedded Mobile House at the GSMA Mobile World Congress 2011? It sounded like science fiction to me or like one of those old IBM commercials hype-ing RFID for transportation logistics. It sounded painful…just where exactly was it embedded? Seriously, I figured it would be a “flying cars/kitchen of tomorrow” type thing where all the devices in the house were controlled by a central computer with a fabulously attractive voice telling me my soufflé was finished. Nope. It was way more boring than that. But boring is not to say without value. In fact sometimes the things that work well are not flashy nor eye-catching. They are instead the kind of things you don’t notice at all (or at least don’t notice until they stop working). I think that was what I took away from the Embedded Mobile House. I took away that when this kind of concept reaches the masses—the concept of small simple tools and devices “embedded” with the ability to communicate their status—it would be a transparent experience.

At the simplest level, I think the concept behind the Embedded Mobile House can be seen as an exercise in efficiency and at the grandest, an attempt at elegance. Even if the strange looking monkey toy made by KT seemed a tad excessive, I feel like the self-reporting medical tools and software from Ericsson—which automatically update your medical history in real time—made a lot of sense. The preventative applications of that part alone are timely. I’m sure some of my Pharma friends have already seen this type of thing. In any event, they were the highlight of the house, in my opinion, but I posted a few pics of some of the other gadgets as well.

Oh yeah, what was up with the mounted GPS units along the middle wall? Don’t they belong in The Embedded Car instead of the Embedded House?

More of the Ericsson Sensors. 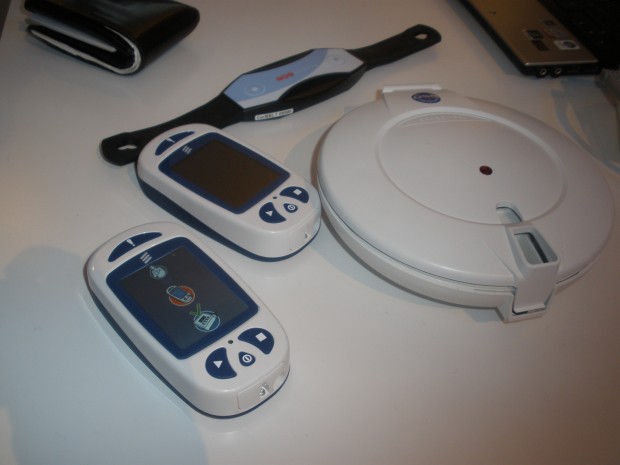 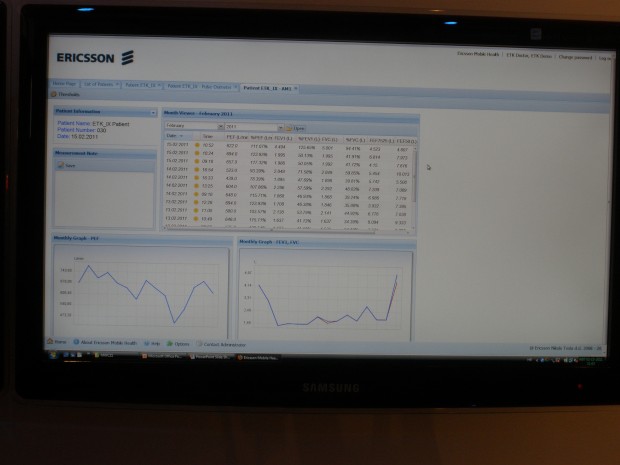 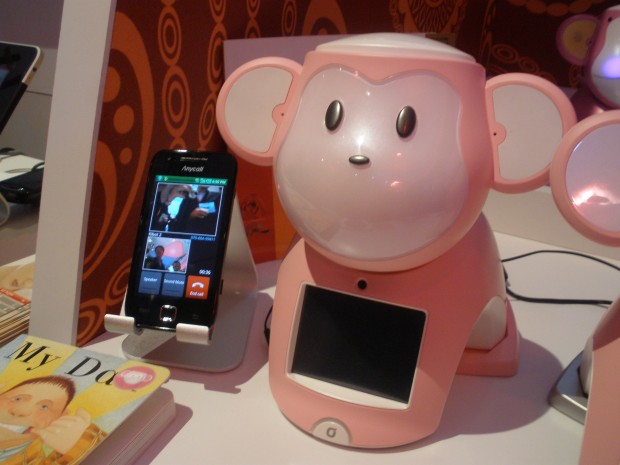 iPad outfitted with software to control lighting and other utilities. 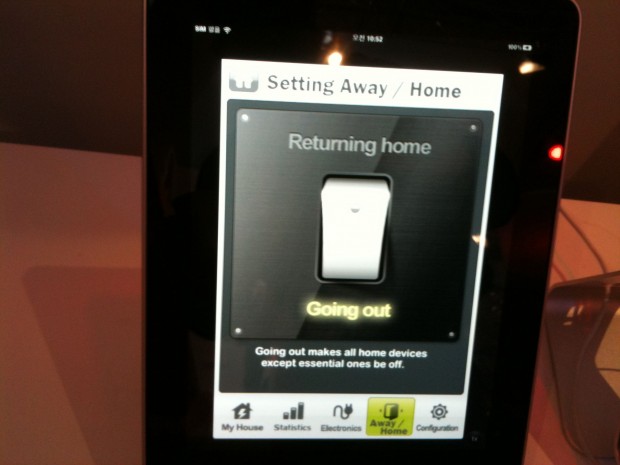 Dynamic pill bottle lids that communicate to doctors when opened. 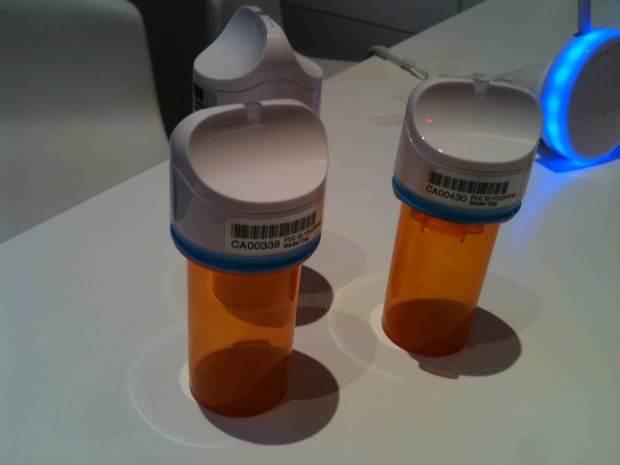 Croissants that embedded themselves in my stomach during the tour. 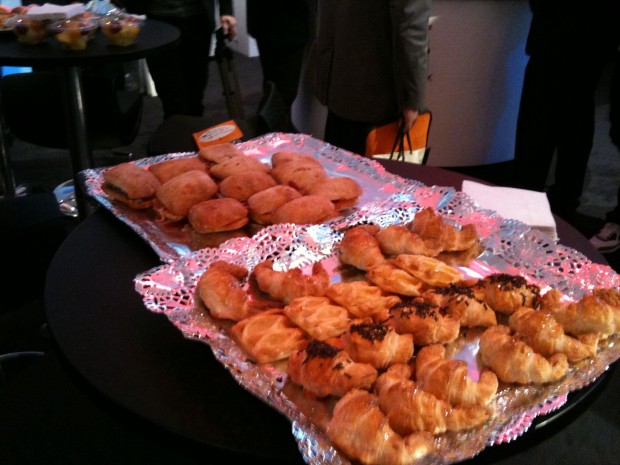