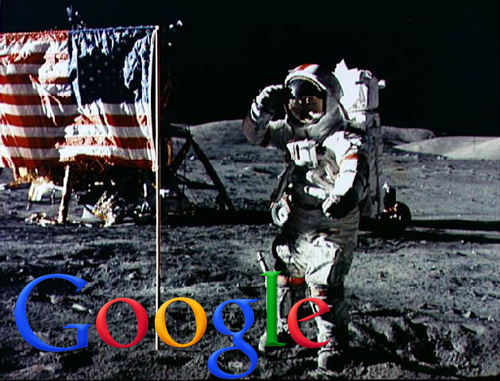 The teams have been finalized for the Google Lunar X-Prize! A total of 17 teams will take place in the competition, the goal of which is to land a robot on the moon, have it travel at least 500 meters up there, all while sending data (pictures and video and whatnot) back to Earth.

The catch, of course, is that these teams have to be at least 90 percent privately funded. Up for grabs is $30 million in prize money. That, and quite the story to tell people. “Did you hear about that moon robot the other day? Yeah, that was me.”

The 29 teams come from 17 different countries. Good ol’ USA has nine of the 17 teams by my count.

And while this is reasonably exciting, the competition’s organizers aren’t expecting a winner until 2015.