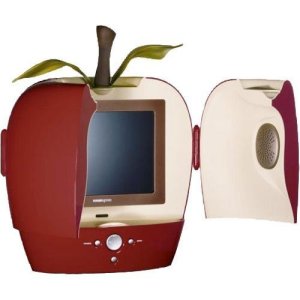 The fabled Apple HDTV might actually be coming. Of course if it will save humanity from the chains of the big cable fat cats is a whole other discussion. But a recent Apple job posting requests someone qualified to work on power supplies of a wide range of equipment including computer and TV. Seriously, it says TV.

I still have my doubts that Apple’s getting in the cut-throat HDTV business, but that job posting is pretty clear. It’s also widely known that Apple has unparalleled access to the best LCDs available, which might help keep the price of the TVs competitive against traditional HDTV brands who also manufacturer panels themselves like Panasonic, Samsung, Sony, and Sharp. But for Apple, it’s always been about generating revenue from a vertical ecosystem and a proper, if you will, Apple TV would further their reach into livingrooms.