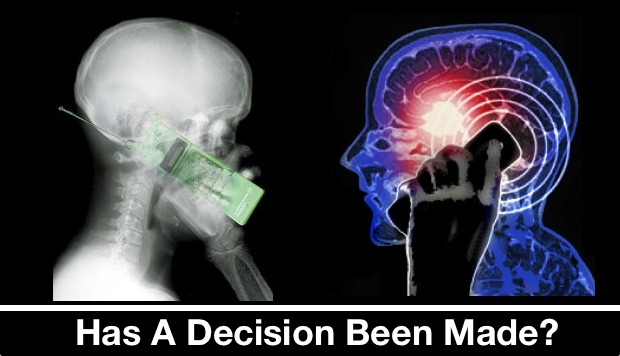 Here’s another CrunchGear Shock Study, shocking not because of cognizability but because of what it claims. The study by the University of Manchester says that RF exposure from cell phones does not appear to increase the risk of brain cancer by any significant amount.

The UK researchers used public data from the UK Office of National Statistics to look at trends in newly diagnosed brain cancers that occured in England from 1998 to 2007. The study was published in the science journal Bioelectromagnetics.

Lead researcher Dr Frank de Vocht, an expert in occupational and environmental health at the University had this to say about the study:

Cell phone use in the United Kingdom and other countries has risen steeply since the early 1990s when the first digital cell phones were introduced…There is an on-going controversy about whether radio frequency exposure from cell phones increases the risk of brain cancer. Our findings indicate that a causal link between cell phone use and cancer is unlikely because there is no evidence of any significant increase in the disease since their introduction and rapid proliferation.

Our research suggests that the increased and widespread use of cell phones, which in some studies was associated to increased brain cancer risk, has not led to a noticeable increase in the incidence of brain cancer in England between 1998 and 2007.

It is very unlikely that we are at the forefront of a brain cancer epidemic related to cell phones, as some have suggested, although we did observe a small increased rate of brain cancers in the temporal lobe corresponding to the time period when cell phone use rose from zero to 65% of households. However, to put this into perspective, if this specific rise in tumour incidence was caused by cell phone use, it would contribute to less than one additional case per 100,000 population in a decade.

There you have it. Is it true, is it not true? Will a study come up in 10 years that concurs or contradicts? Serious questions, but certainly for those who are glued to their iPhone; relief. Those researchers just need to make up their minds.