Last spring document sharing portal Scribd launched an impressive new HTML5 engine that can render the site’s millions of documents in the browser, without Flash. Now fellow Y Combinator alum Crocodoc is launching its own HTML5-based document viewer that’s very similar to Scribd’s, but with a few key improvements, including the ability to actually annotate these documents in the browser. In other words, you now have one less reason to fire up your bloated copy of Adobe Acrobat. You can check out a document that’s been rendered using this HTML5 technology right here.

Crocodoc launched last year setting out to kill off Acrobat, and it’s come a long way toward making that dream come true. The site’s workflow is simple: you upload a PDF, and a few seconds later you’ve got a version of the same document in your browser, which you can then share with coworkers and annotate with notes, highlighting, text, and a pen tool, with changes that show up to other users in real-time. Up until now this has all been done using a Flash viewer, but with this new version it will be done via HTML5, which means that they can be viewer in modern browsers and on mobile devices. And Crocodoc isn’t stopping there.

In addition to launching this HTML5 viewer on Crocodoc.com, the site is also enabling the first embedded HTML5 version of documents (for some reason Scribd still hasn’t brought its HTML5 engine to embeds). They’ve also opened up an API/Partner Program that allows developers to integrate this HTML5 engine into their applications — one early customer is Yammer, which will now let you view and edit documents directly from the Yammer interface. The API is free for non-commercial use, and premium apps will pay Crocodoc based on usage.

This is good stuff. As I’ve said before, I am not a fan of Acrobat and being able to complete these tasks in the browser will be fantastic. That said, the service still has plenty of features to add before it will be able to replace Acrobat for a lot of people (fortunately, form filling is on the way) but this is a very solid start.

It’s worth noting that while this new feature shares a lot in common with Scribd’s HTML5 viewer, Crocodoc cofounder Ryan Damico claims that they aren’t directly competing — “Scribd is for the publishing world, this is for professionals and app developers,” he explains. Though something tells me we won’t be waiting long for Scribd to launch its own HTML5-based embeds. 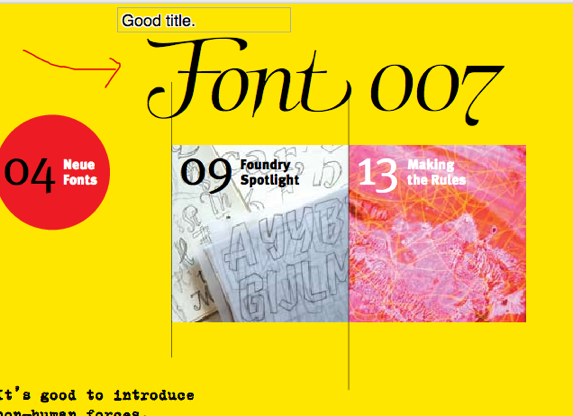