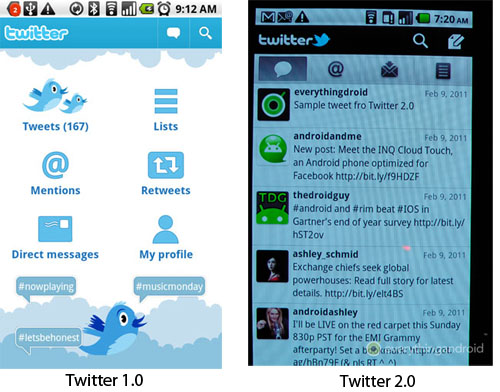 By now, you’ve probably heard the news that Egyptian President Hosni Mubarak has stepped down, with massive crowds celebrating their new freedom in Cairo’s Tahrir Square. I happened to be watching the coverage on CNN while Google MENA Marketing Executive Wael Ghonim spoke to CNN’s Wolf Blitzer about his perspective on the situation. Ghonim had been previously been detained and blindfolded for 12 days for organizing protests against the Mubarak government, and was only released earlier this week. Ghonim, who has been a figurehead for the movement against the Egyptian government, told Blitzer “If you want to liberate a government, give them the internet.”

Ghonim, is of course, referring to the fact much of this revolution was organized on Twitter and Facebook (similar to the Tunisian protests). Ghonim was believed to have hosted the first Facebook page that organized the January 25th protests. When Blitzer asked “Tunisia, then Egypt, what’s next?,” Ghonim replied succinctly “Ask Facebook.”

He went on to personally thank Mark Zuckerberg, and said he’d love to meet Facebook’s CEO. Ghonim says that he’s looking forward to getting back to his work at Google but he plans to write a book, “Revolution 2.0” about the role of social media and the internet in political demonstration. There’s no doubt that social media has changed political activism irrevocably, and this moment will surely be a historic moment for Facebook and Twitter.

Ghonim and Blitzer ended the conversation back on the topic of Zuckerberg, with Ghonim saying “Ask Zuckerberg to call me!!.” Yeah, or send him a message on Facebook.