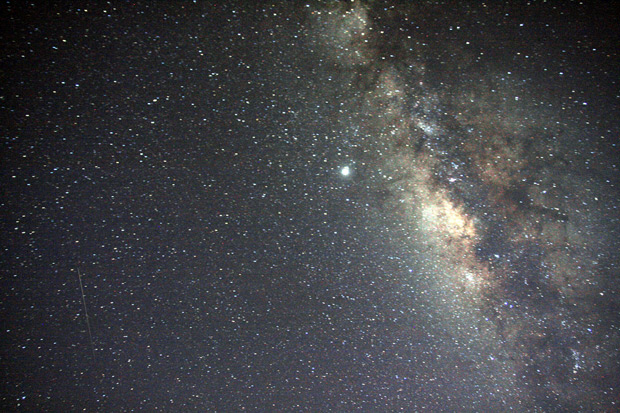 Valentine’s Day is this coming Monday, and the odds are that you still haven’t bought your significant other a gift. Shame on you, because nothing says “I love you” like buying something for your partner on the same day that everyone else is told to buy something for their partner. Funny how that works. But let’s play along, let’s keep this positive. Let’s say your partner is a bit of a science geek. If that’s the case, then here’s a list of five books that they will surely appreciate. 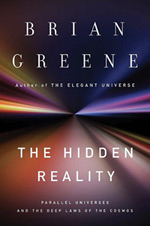 Fact: Brian Greene is the man, and his latest book differs from other science books I’ve read in that it doesn’t dumb things down too, too much. It’s primarily about the possibilities of there actually being a multi-verse, which is truly a fascinating subject. How about this: if the universe is infinite then there’s sure-as-heck copies of you, me, and everyone you know running about in regions beyond the observable universe. Awesome. 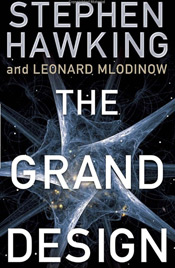 To be honest I thought Hawking’s previous books were better than this one, but you really can’t go wrong with any of his books. You may remember the fake outrage surrounding the book because Hawking says that the creation of the universe “does not require the intervention of some supernatural being or god.” Don’t tell Bill O’Reilly. 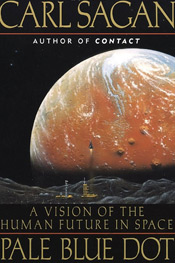 A true classic in the field of popular science, Pale Blue Dot needs to be read by you and yours right now. In fact, buy it right now, take two days off from work, and let the good times roll. Make sure to grab the related song, A Glorious Down, off iTunes or whatever.

The Greatest Show on Earth: The Evidence for Evolution
Richard Dawkins
Amazon, B&N 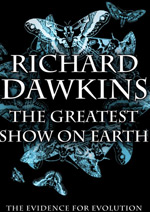 Dawkins is pretty much a comic book supervillain with his beliefs. There’s a line in here that’s along the lines of, “If you find someone who says ‘evolution is merely a theory’ kindly tell them that gravity is merely a theory, then drop something onto the floor. Then walk away nice and smug.”

Before The Big Bang: The Prehistory of Our Universe
Brian Clegg
Amazon, B&N 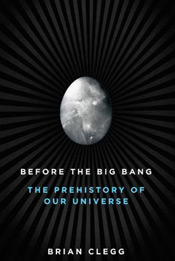 Not too dissimilar from Brian Greene’s book, Clegg explains the many theories that surrounded the creation of the universe. Static vs. inflationary, divine assistance or completely random chance, etc.

Wonders of the Solar System
Brian Cox
Amazon, [Can’t find it on B&N] 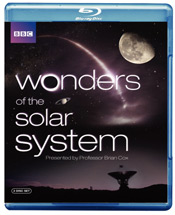 Not a book, but a documentary that’s absolutely worth checking out. If you can’t guess the number one wonder of the solar system by the time your Blu-ray player boots then I don’t know what to tell you. But that doesn’t mean it won’t provide you with five solid nights of edutainment.