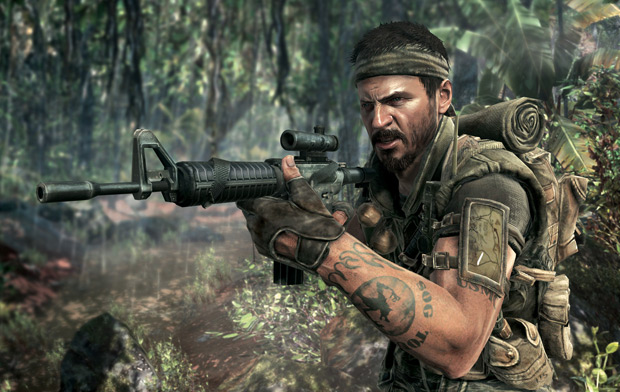 The company’s community manager, Josh Olin, said that while it’s “unfortunate” that these bugs have to exist at all, the simple fact of the matter is that pretty much impossible to release a bug-free game.

In an ideal would we would love to ship a completely bug-proof game. I can’t think of a single developer in the world, though, that could achieve that… When [bugs] pop up, though, it’s really important that we are well equipped to quickly address them and quickly patch them.

One such bug, apparently, deleted movies made in the game’s theater mode. That’s mighty inconvenient, no?

Treyarch also said that when you have a game as popular as Call of Duty is, you’re bound to have more and more complaints and reports of bugs than a game that had no buys. ¡Ay, bendito!

Mass Effect 2’s bugs are also worth mentioning, because not only is there the new save file corruption bug—who honestly wants to sit there and obsessively back-up their save files to a USB drive?—but many of the bugs that were present in the Xbox 360 and PC version are still present. Nice.

(In BioWare’s defense, it says it’s submitted a patch to Sony for approval, but that was two weeks ago. Two weeks with nigh zero communication on the issue is a long time to wait for what was supposed to be the “definitive” edition of the game.)

Is a bug-free game possible? Probably not, no. But there are ways to go about patching them, ways to keep the community up-to-date without making your customers (your fans!) feel like a bunch of jerks.