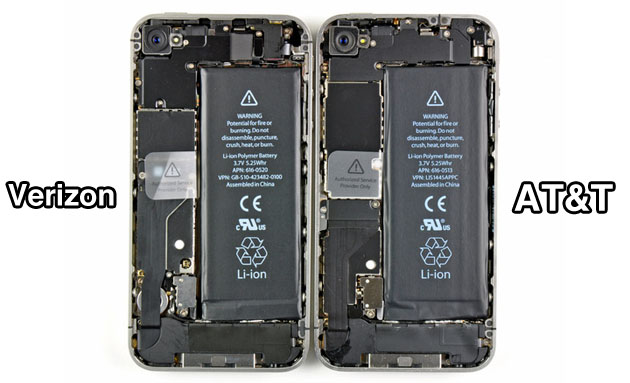 The long awaited Verizon iPhone 4 started hitting door steps today — and as they do with most things shiny and new, DIY repair company iFixIt has gotten down to what they do best: tearing stuff apart.

Here’s the gist of the breakdown:

That’s all for now, though iFixIt still has a few glued-down bits to try and peak underneath. In the mean time, be sure to head over to their full tear-down page for all the splayed-out gadget goodness you could ever want.